Mr. Gray will see you now.

The New England Patriots’ own Sports Illustrated cover boy made his most notable appearance Thursday since Week 11 of last season, when he burst on to the scene with 201 rushing yards and four touchdowns in New England’s 42-20 thrashing of the Indianapolis Colts.

Gray jumped through a hole created from terrific blocks by rookie offensive lineman Shaq Mason and fullback James Develin, sprinting down the right sideline for a 55-yard score.

Gray ran in a two-point conversion on the next play. His career-long run is 20 yards, which came in the Indianapolis game.

It’s a nice sign for the Patriots, who will be without lead back LeGarrette Blount for the first game of the season as he serves a one-game suspension. With the departures of Stevan Ridley and Shane Vereen this offseason, Gray certainly is a candidate to receive more touches. 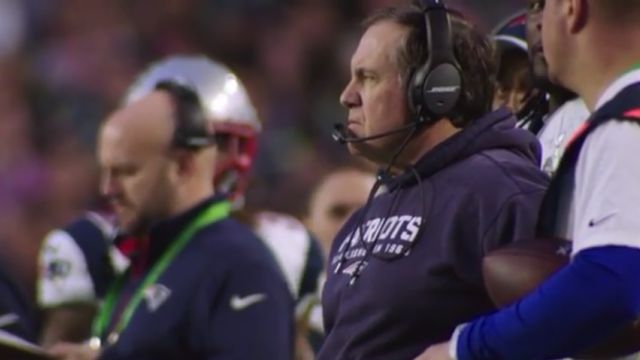