Jim McBride of The Boston Globe has reported, citing a team source, that fullback James Develin has suffered a broken right leg.

ORIGINAL STORY: Fullback James Develin suffered a lower right leg injury in the fourth quarter. He caught a pass from backup quarterback Jimmy Garoppolo and got his right leg stuck in the turf when he was tackled. Develin had to be carted off the field and did not return to the game.

Develin has been a durable player for the Patriots and plays a key role in the offense as a reliable run blocker. He’s started all 16 regular-season games for New England in each of the last two seasons.

It’s unclear how this injury will impact his status going forward because head coach Bill Belichick didn’t provide any updates after the game. 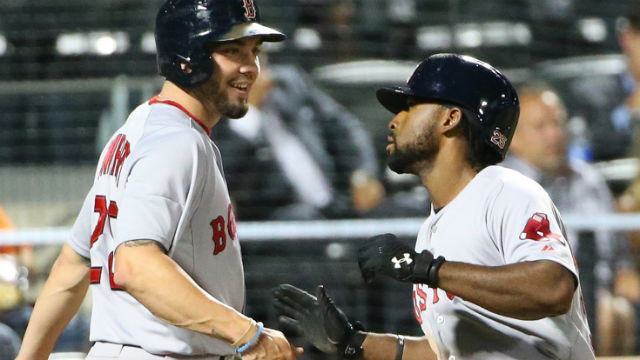