The Patriots waived undrafted rookie cornerback Jimmy Jean, according to the league transaction wire. Jean signed with the Patriots on May 8 after going undrafted out of Alabama-Birmingham.

The 6-foot-3, 180-pound cornerback was a long shot to make the Patriots’ roster behind veterans Malcolm Butler, Logan Ryan, Bradley Fletcher, Tarell Brown and Robert McClain. The 26-year-old rookie allowed one catch for 31 yards in 14 defensive snaps during the Patriots’ preseason opener against the Green Bay Packers. Jean only played special teams Saturday in the Patriots’ preseason win over the New Orleans Saints.

The Patriots now have 88 players on their training camp roster. They must trim their roster to 75 players by Sept. 1 and again to 53 players by Sept. 5. It’s unclear whether the Patriots will fill their remaining roster spots before Friday’s preseason game against the Carolina Panthers. 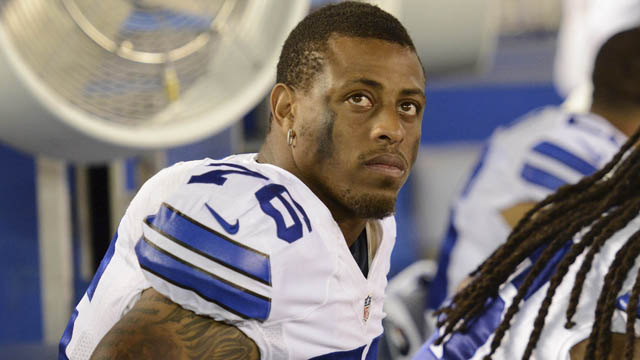