Ray Rice wants to play in the NFL again, but more importantly, he wants people to know that he’s a better person than he was a year ago.

In an interview with ESPN’s Jemele Hill that aired Tuesday night on “SportsCenter”, Rice discussed domestic violence, the impact it’s made on his life, and why he knows that even if he does get another chance to play NFL football, fans might never forgive him.

“I always preach one or two bad decisions, and your dream could become a nightmare,” Rice said in the interview. “Well, I had to eat my own words. I truly lived a nightmare. There is no set in stone whether you’re going to get a second chance or not. I have to set my hope and faith and everything else that I’m doing in my life, I’m just really hopeful for a second chance.”

Rice was caught on camera in February 2014 punching his then-fiancée, Janay Palmer, in the face, knocking her unconscious in an elevator before dragging her out. NFL commissioner Roger Goodell only suspended Rice two games, but after video of the incident was released, Goodell re-suspended Rice indefinitely — a ruling which later was overturned.

Check out Rice’s full interview in the video below. 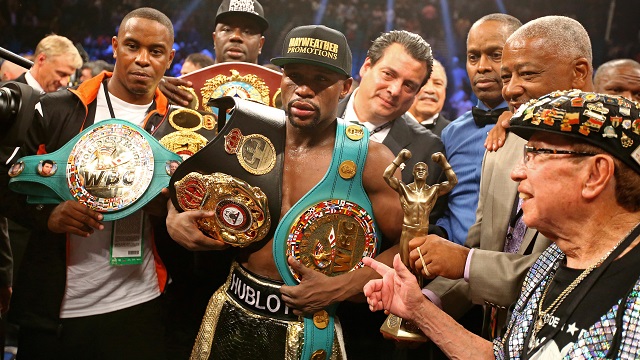 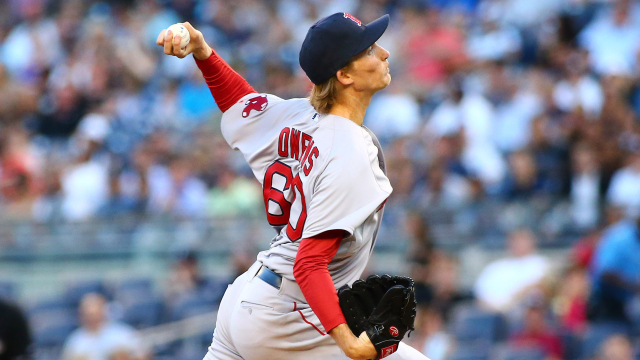