BOSTON — The Bruins have yet to reveal the uniforms they’ll be wearing in the 2016 Winter Classic, but team president Cam Neely dropped a hint during Thursday’s State of the Bruins event.

“I’d love to be able to show you the jersey. It’s completed,” Neely told the season-ticket holders assembled at TD Garden. “My guess is our fans will love the jersey. The great thing about our organization is the such history that we have and the amount of jerseys that we’ve worn over the years. So, being a huge fan of the history of the franchise, I like to take pieces from that.

“I can tell you that it’s going to be black.”

Winter Classic uniforms tend to be retro-looking original creations rather than straight-up throwbacks, but just for reference, here are some of the black unis the B’s have won over the years:

The Bruins will host the Montreal Canadiens at Gillette Stadium on New Year’s Day.

“Well, we are playing Montreal, so I expect a fantastic atmosphere,” Neely said. “We’re going to have upward of 70,000 fans. It’s going to be a treat for the players, but I know they’re going to be focused on winning that game. It’s something you take pride in.”

Boston emerged victorious in its lone previous Winter Classic appearance, beating the Philadelphia Flyers in overtime at Fenway Park in the 2010 edition. 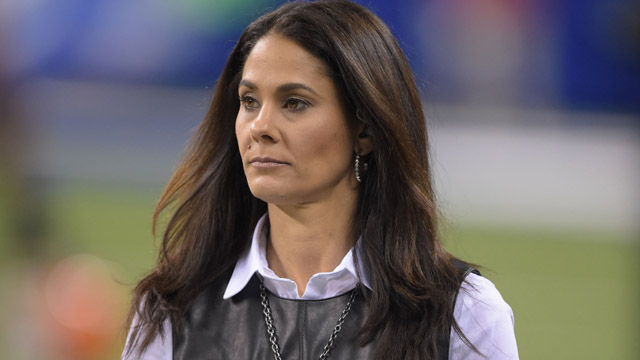 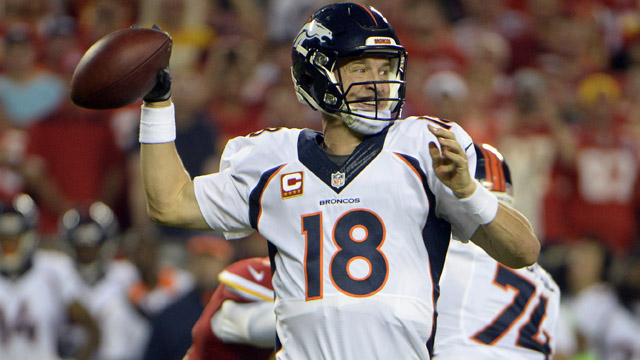