BOSTON — When one hears the name Zac Rinaldo, the words “speed” and “skill” do not instantly come to mind.

It’s no secret that Rinaldo, whom the Bruins landed in an offseason trade with the Philadelphia Flyers, does not have the greatest reputation among NHL circles. He’s missed 14 games due to suspension since making his NHL debut in 2011 — including eight for an illegal hit on Pittsburgh Penguins defenseman Kris Letang last season — while putting the puck in the net just eight times.

Boston gave up a third-round pick to acquire the 25-year-old winger, though, and he’s now out to prove the term “goon” does not accurately describe him.

The full-time enforcer is a dying — if not already dead — breed in the modern NHL, but Rinaldo believes fighting and physicality still has a place in the sport — if the player delivering said punishment can contribute in other facets, as well.

?I?ve never gone out looking to fight,” he said. “If my team needed it, then that?s part of the game. That?s part of hockey, and hopefully it always will be. The part of the game that?s (gone) is guys strictly there to fight. You have to be able to do everything now, not just go out there and be a fighter or just be a hitter. You have to do everything. You have to be able to tie the hitting and fighting and shooting and passing all into one now.

“In a way, I?m happy that it?s gone that way, so now I can utilize my speed and my passing and stuff like that also, along with my hitting and my fighting assets.”

That’s exactly what Rinaldo aims to showcase over the coming weeks.

The Bruins plan to play a more dynamic brand of hockey this season than in years past. If Rinaldo hopes to contribute, he’ll have to prove he can do the same. 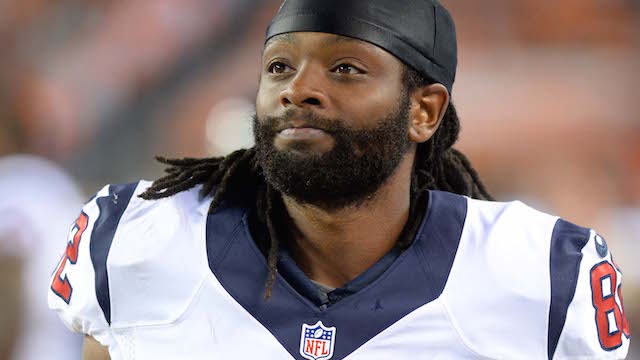 Keshawn Martin: ‘A Lot Of Similarities’ In Patriots’, Texans’ Offenses 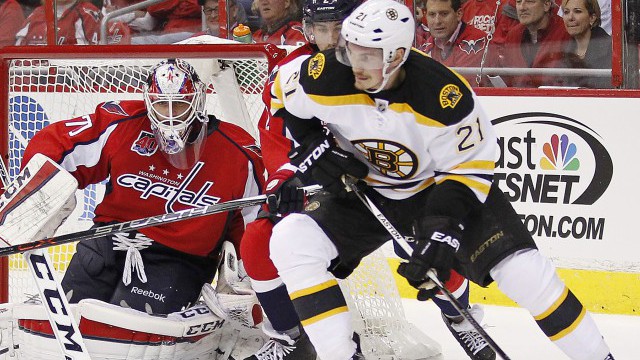