The order, which is short and sweet, is below. Berman said Monday after Brady and the NFL failed to reach a settlement that he hoped to make a decision by Tuesday or Wednesday and no later than Friday.

It’s difficult to predict how Berman will rule, but one legal expert told NESN.com on Monday night that it’s “more probable than not” Brady will play in the Patriots’ season opener Sept. 10 against the Pittsburgh Steelers regardless of the judge’s decision.

A report that surfaced Tuesday morning pointed out that a recent ruling by Berman in a different case could bode well for Brady.

Needless to say, the anticipation continues to build with each passing minute. 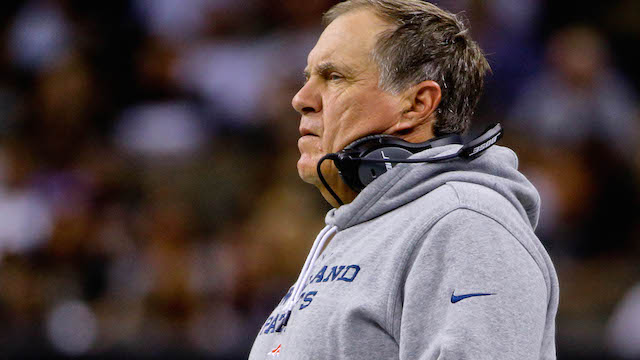 Bill Belichick: ‘A Lot Of Decisions To Make’ Before Patriots Finalize Roster