FOXBORO, Mass. — They already knew the answer — kind of — but they still posed the question.

New England Patriots fans chanted “Where is Roger?” in the fourth quarter of Thursday night’s NFL season opener against the Pittsburgh Steelers at Gillette Stadium.

The chant was in reference to NFL commissioner Roger Goodell, who made it clear last week after quarterback Tom Brady’s four-game Deflategate suspension was vacated that he wouldn’t attend the season opener because he wanted the attention to remain on the evening’s festivities.

Clearly, Goodell’s effort — genuine or not — didn’t work. The commissioner’s absence was a story leading up to Thursday’s kickoff game, and Patriots fans obviously wanted to make sure he was aware of their displeasure regarding his Deflategate discipline, no matter what. 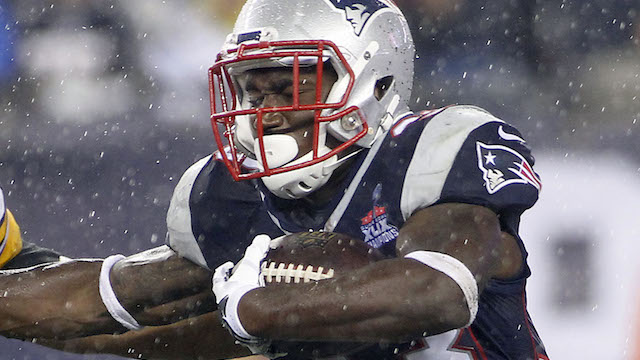 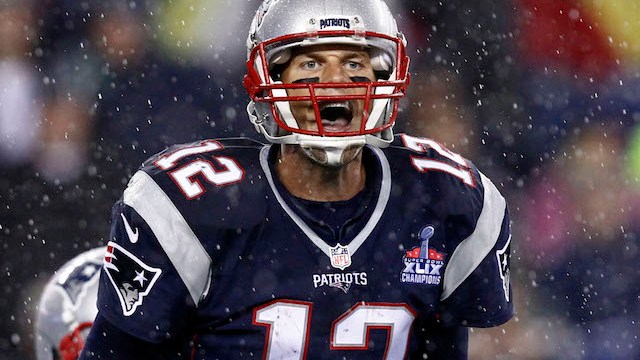