5:36 p.m.: Based on Twitter chatter, it looks like Chris Harper, Rufus Johnson and Dion Lewis have made the Patriots’ initial 53-man roster.

4:51 p.m.: The Patriots cut LB Xzavier Dickson, according to a source. The Patriots have three more cuts to go. Dickson was the Patriots’ final pick in the 2015 NFL draft.

4:47 p.m.: The Patriots will place LaFell on PUP/reserve, a source told ESPN’s Field Yates. He can return Oct. 25 against the New York Jets. The Patriots have four more cuts to go.

4:35 p.m.: It appears Brandon LaFell will begin the season on the physically unable to perform/reserve list. He tweeted “10/25,” which would be the date he’s eligible to return to the regular-season roster. That’s Week 7 against the New York Jets.

LaFell has yet to practice after having surgery to repair an injured foot. If he’s placed on PUP, then the Patriots have four cuts to go.

4:09 p.m.: The Patriots waived tight end Asante Cleveland, according to a source. The Patriots have six moves to make.

3:55 p.m.: The Patriots are cutting cornerback Justin Coleman one day after signing him, according to a source. The Patriots cut LB Darius Fleming, a source told the Boston Herald’s Jeff Howe. The Patriots must cut seven more players by 4 p.m. ET.

3:25 p.m.: Reggie Wayne will be left off the Patriots’ 53-man roster, a source told ESPN’s Josina Anderson. Wayne wasn’t at practice Saturday afternoon. With Wayne off, the Patriots now have nine cuts to make before they’re down to 53 players.

The Patriots also are “actively” shopping for a big-bodied wide receiver, according to a league source.

12:35 p.m. ET: Media availability in the Patriots’ locker room occurred before practice, and it appears the team will wait to make their cuts until after players come off the field. All players, even those firmly on the roster bubble, were getting suited up for practice.

ORIGINAL: FOXBORO, Mass. — The toughest day of the year has arrived for NFL teams.

The New England Patriots must trim their roster to 53 players by Saturday at 4 p.m. ET. The Patriots currently have 66 players on their roster, but since LeGarrette Blount begins the season with a one-game suspension, the team only needs to cut 12 guys.

Stay here as we track all of the Patriots’ cuts. 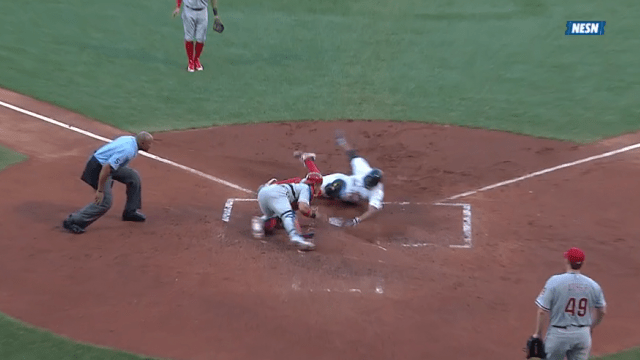 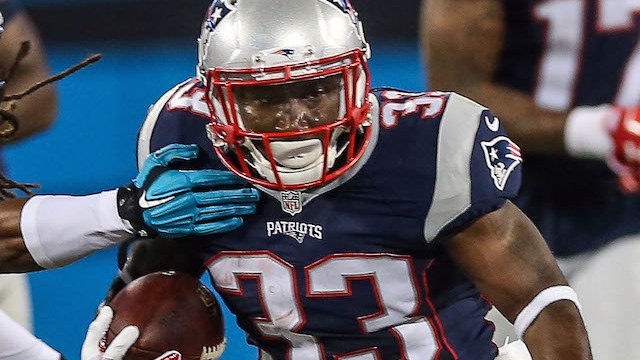