We’ve come a long way since “U Mad Bro?”

Richard Sherman: Good to see Tom Brady get justice. Too often in league, it's guilty until proven innocent.

It was the second time in a month Sherman had publicly supported Brady. Last month, he said the signal-caller’s suspension did not fit the crime — of allegedly being generally aware of footballs being deflated — and raised “some red flags.”

Sherman’s attention seems to be focused less on Brady himself and more on the NFL’s system of discipline, but we’re going to go ahead and declare the beef between the Super Bowl XLIX foes officially squashed. 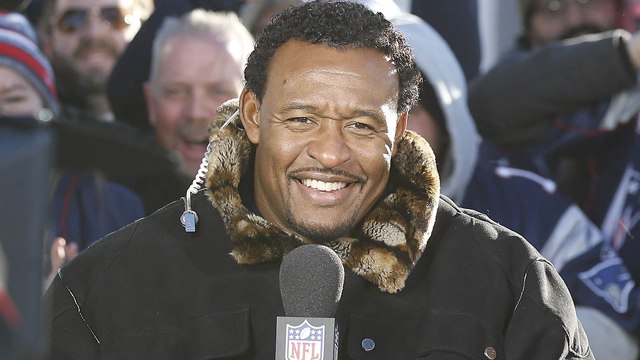 Willie McGinest: Patriots ‘Would Have Had Five’ Super Bowl Wins If They Cheated 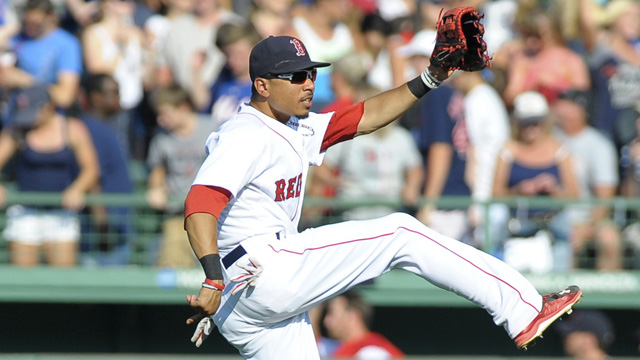