That turned out to be the difference Monday when Fowler rallied from a two-shot deficit with five holes to play, making a 40-foot birdie putt on the 14th hole and playing flawless the rest of the way for a 3-under-par 68 and a one-shot victory in the Deutsche Bank Championship.

Fowler won for the third time this year and moved to No. 5 in the world, not quite in the conversation for the new “Big Three” but perhaps on the cusp of it. The victory assures he will be among the top five players in the FedEx Cup with a clear shot at the $10 million prize in the Tour Championship.

“It’s pretty special to fight it out like that,” Fowler said.

Stenson was a runner-up in a FedEx Cup playoff event for the second consecutive week, and this one figures to sting. He grabbed a three-shot lead with a 15-foot birdie putt on the 10th, and after a two-shot swing in Fowler’s favor at No. 11, the Swede drilled a 35-foot birdie putt on No. 12 to restore his lead to two shots.

Stenson never trailed until his tee shot on the par-3 16th came up short, bounced off the front of the green and down into the rocks and the water. That led to a double bogey, and Fowler never gave him a chance to catch up.

Stenson had a 15-foot birdie putt on the 18th hole for a tie, but it slid by on the right, and he closed with a 70. Fowler two-putted for par from 10 feet.

“I obviously pulled the wrong club on 16 and was trying to get the most out of a 7-iron into the wind and ballooned that one a little bit, and that was the crucial mistake,” Stenson said. “Making double there was really a killer. I tried to get those two shots back or at least one to force a playoff on the last two holes and couldn’t manage to do it.”

Fowler finished at 15-under 269 and moved to No. 3 in the FedEx Cup behind Jason Day and Jordan Spieth, with Stenson at No. 4 and Bubba Watson at No. 5. 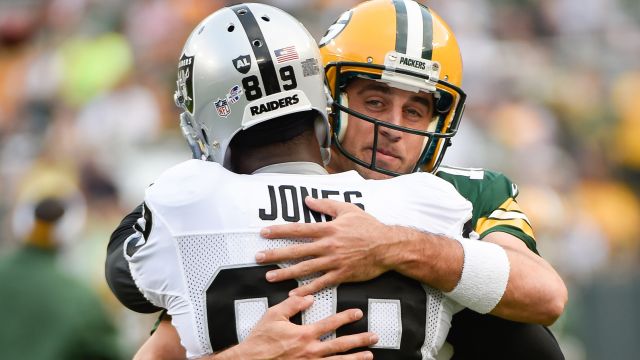 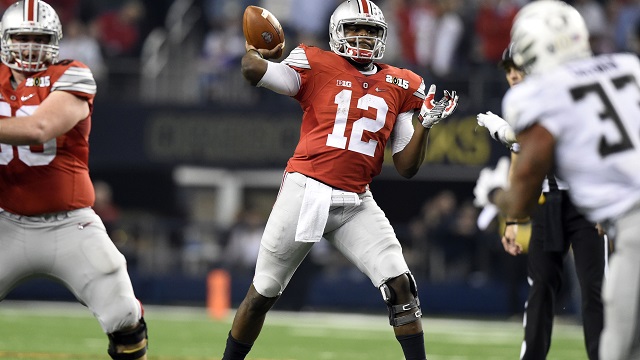