Sports Illustrated published an article on its website Tuesday detailing the leaguewide perception of the Patriots. It isn?t flattering, to say the least.

At least 19 NFL franchises took precautions against the Patriots over the last decade that they didn?t take against any other opponent, people who worked for those teams told Sports Illustrated. Multiple teams even reportedly called the Seattle Seahawks unsolicited before Super Bowl XLIX with advice on how to secure the team?s practices.

The Sports Illustrated story was published the same day that ESPN?s ?Outside the Lines? released a report indicating New England?s alleged Spygate activities ran deeper than originally believed and that NFL commissioner Roger Goodell?s over-the-top Deflategate punishment was viewed as ?a makeup call? by at least one owner.

Dozens of people that Sports Illustrated spoke with — team presidents, general managers, head coaches, assistants and players — said they believe the Patriots have bent or broken the rules for years.

The SI story contains a lot of juicy nuggets, so let?s go over some of the highlights — or lowlights.

— Teams commonly clear out trash cans in their hotel meeting rooms in New England because they believe the Patriots go through them.

— One longtime head coach said he ran fake plays in his Saturday walk-throughs at Gillette Stadium because he believed the Patriots might be spying on his team.

— One team, which found a different place to practice other than Gillette, piled trunks of equipment against the doors in the back of the visitors? locker room on game day so nobody could get in. That team also kicked the visiting locker room manager out of his office near the clubhouse.

— Many teams view the Patriots as willing to cross lines others won?t. Patriots head coach Bill Belichick is not trusted. And because of that, other teams devote time and resources to protecting themselves.

— It?s common for opponents to have an employee guard their locker room all day when they visit Gillette Stadium. One team even put a padlock on the doors when it arrived on the Saturday before a game, prompting the Patriots to threaten to call the fire chief.

— One AFC team won?t let the Patriots help unload equipment from its buses.

— At least five teams have swept their hotels, locker rooms or coaches? booths in New England for listening devices. None have been found, but those investigations sometimes involved hiring outside professionals.

— One opponent during a Patriots road game last season suspected that a man was illegally videotaping them with an iPhone from the visiting sideline. The man was kicked out of the stadium.

— The NFL has changed several rules over the last decade in response to issues raised about the Patriots or to eliminate loopholes exploited by them, three people familiar with the competition committee?s decisions told Sports Illustrated.

— One AFC team brought its own sports drinks because the ones the Patriots supply often are late, warm or both.

— Representatives from several teams told Sports Illustrated they have experienced problems with the coaches? equipment at Gillette. One team complained the Patriots supplied a corroded battery pack, and another head coach brings his own equipment because he doesn?t trust New England to supply anything of quality.

— One league source told Sports Illustrated that suspicions of cheating help the Patriots because teams are spooked and distracted. 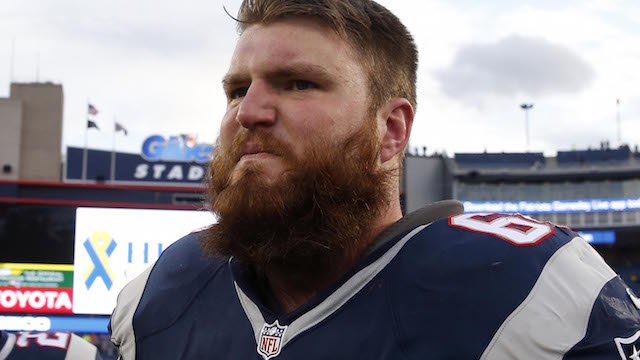 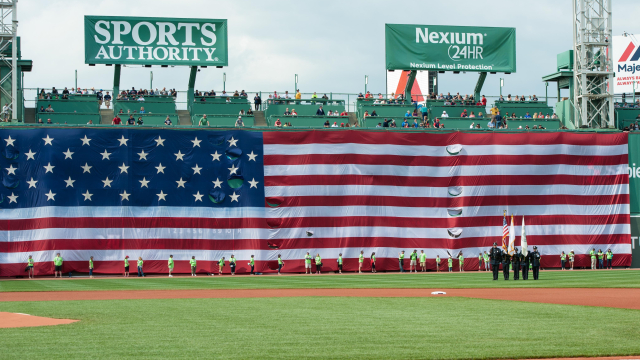