Cameron Heyward doesn’t care what the NFL wants him to do.

The Pittsburgh Steelers defensive lineman was fined more than $5,000 for wearing eye black strips dedicated to his father against the San Diego Chargers in Week 5. They featured the words “Iron” and “Head” and were meant to honor his dad Craig “Ironhead” Heyward, who was an NFL fullback and died of brain cancer at age 39.

And on Sunday against the Arizona Cardinals, Heyward wore the strips again and likely will face a second fine.

The fine for a first offense of personal messages is $5,787, per ProFootballTalk’s Mike Florio, and a subsequent fine would be $11,576. Florio noted the NFL also could keep him from playing if he continues to wear the strips.

It’s interesting the NFL refuses to allow Heyward to honor his father, especially because the league continues to show its support for breast cancer research during the month of October. The NFL’s pink movement is done in conjunction with the American Cancer Society, which donates to research for and helps support patients with all types of cancer. 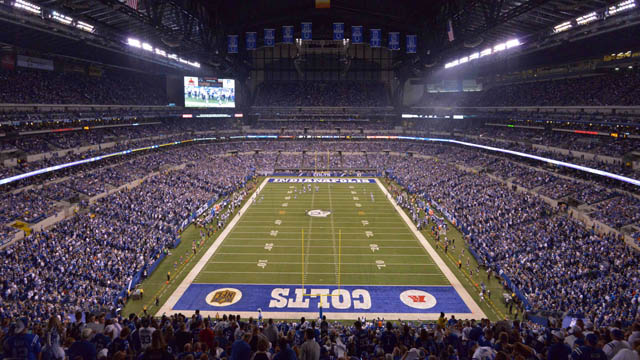 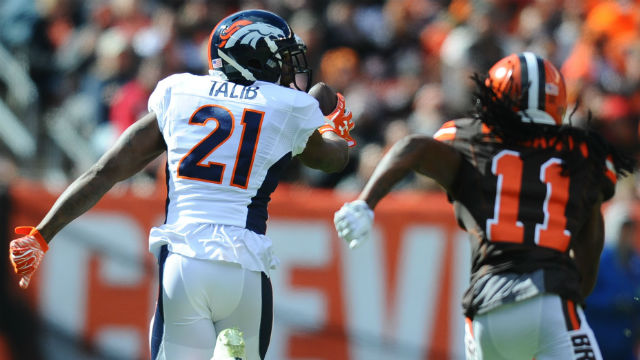