BOSTON — The Celtics have won five of six preseason games to date, but dominating in exhibition games isn’t the most fruitful exercise.

So what’s been the most important takeaway of the preseason so far?

For a deep, crowded roster like Boston’s, the answer is obvious: Determining who will start and play the bulk of the minutes for the Celtics when the games actually count.

The unit of Marcus Smart, Avery Bradley, Jae Crowder, David Lee and Tyler Zeller got the start Thursday night and helped lead Boston to a 99-85 win over the New York Knicks at TD Garden.

It’s the third time this group has started in six preseason contests, seemingly making them the favorites to be on the floor when the Celtics kick off the regular season next Wednesday.

“If we decide to start that first unit like (Thursday night), that unit’s got a nice chemistry,” head coach Brad Stevens said. “David kind of handles passes and directs and Tyler does what Tyler does, and the guards are great cutters. When David has the ball, there’s a lot of cutting, a lot of movement, and they all have skill. So that’s a nice combination.”

Let’s check out some more notes from Thursday’s preseason affair:

— Smart made a very strong case to be the Celtics’ starting point guard Thursday night.

Smart dished out a game-high nine assists — eight of which came in the first half alone — and showed impressive vision throughout the night. Before the Celtics even took the floor Thursday night, Lee admitted he’s been pleasantly surprised with Smart’s point guard skills.

“He’s a better passer than I thought he was,” Lee told reporters before the game. “I kind of almost saw him in college, I saw him play more and saw him as more of an off-guard type of guy. But as a point, he’s proven a lot to me.”

— Jared Sullinger finally received an extended audition, and the results were mostly positive.

Sullinger played a preseason-high 18:37 minutes and led all Celtics scorers with 16 points on 6-of-10 shooting while adding eight rebounds, six assists and three blocks.

While it wasn’t all positive for Sullinger — he shot just 4-of-10 from the free throw line — it nonetheless was a step in the right direction as he battles for a spot in the rotation.

“Time will tell how it all works out with minutes, but I thought he did a lot of good things (Thursday night),” Stevens said. “As the season goes on, we’re always going to factor in good play. So that’s a good thing.”

— Bradley left the game in the third quarter after hitting his right shin on a courtside seat going after a loose ball.

He was diagnosed with a bruised shin and did not return to the game.

— Isaiah Thomas (soreness) and Kelly Olynyk (rest) both got the night off Thursday.

— Stevens celebrated his 39th birthday Thursday, which is an opportunity for a reminder that he’s still the youngest coach in the NBA. According to Stevens, though, his Celtics players didn’t do anything special for him — not that he necessarily wanted them to.

“They offered to sing, but I’ve heard them sing,” Stevens said before the game. 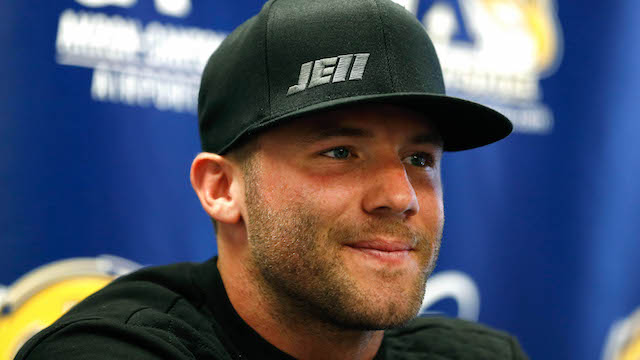 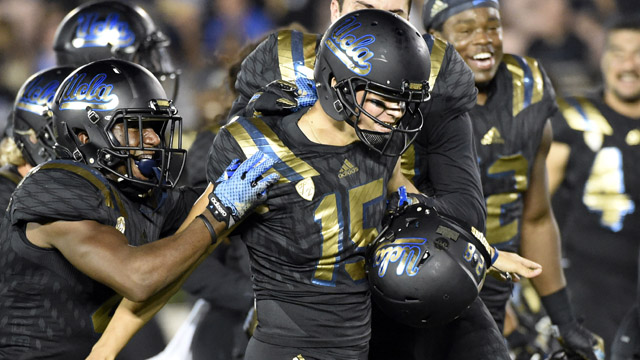