The Patriots loaded the line of scrimmage with defenders and dared Jets quarterback Ryan Fitzpatrick to beat their patchwork secondary. He did a pretty decent job, but in a shootout between Fitzpatrick and Patriots quarterback Tom Brady, no one is taking the guy from Harvard. The Patriots won 30-23 despite handing off the ball just five times.

Check out who stood out positively and negatively in a close game between the AFC East rivals:

DONT’A HIGHTOWER
The linebacker was one of the biggest reasons why the Patriots were able to hold the Jets’ running backs to just 2.6 yards per carry. He had 10 tackles and one fumble recovery in his return from a rib injury that kept him out in Week 6.

Hightower didn’t seem slowed down by the ailment and caused Jamie Collins’ 12-yard sack when he blew up the pocket, forcing Fitzpatrick to roll out of the pocket and fall down.

Jets star running back Chris Ivory picked up just 41 yards on 17 carries after gaining 312 yards in his previous two games.

DANNY AMENDOLA
Amendola had a second straight excellent showing in the Patriots’ offense, with eight catches for 86 yards and the go-ahead touchdown. Brady was 8 of 9 while targeting his slot receiver. Amendola also contributed 94 yards on returns.

ROB NINKOVICH
The defensive end caused four incompletions with deflections at the line and had another near-interception close to the goal line.

ROB GRONKOWSKI
Gronkowski caught a career-high 11 passes on 16 targets for 108 yards and one touchdown in what was seen as a favorable matchup for the big tight end. It became even easier for him when Jets safety Calvin Pryor left the game with an injury.

Gronkowski is one of the reasons why the Patriots can win a game despite handing off just five times for 1 yard.

MALCOLM BUTLER
The cornerback struggled in his matchup with Jets receiver Eric Decker, allowing five catches for 82 yards on 11 targets with pass interference, holding and illegal hands to the face penalties.

BRANDON LAFELL
LaFell came off the PUP list this week, but he had six drops while catching just two passes for 25 yards. The Patriots receiver was only expected to play half of the Patriots’ offensive snaps, but he played the entire game.

The Patriots probably should have benched LaFell once it became clear he wasn’t ready to be back on the field for a full share of snaps. The Patriots had eight total drops on the afternoon. 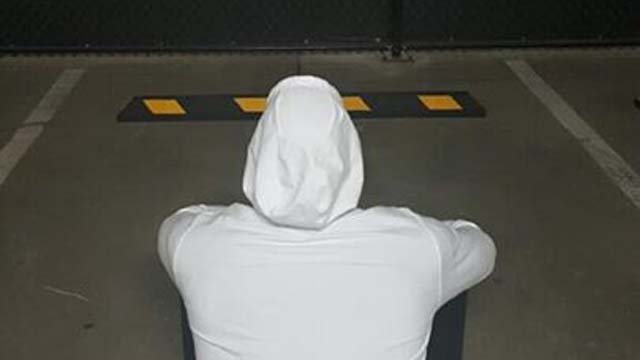 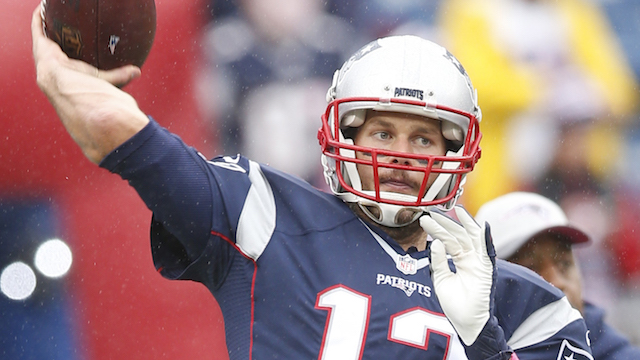