The basketball world was hit with shocking news Sunday when the Minnesota Timberwolves announced head coach Flip Saunders died at the age of 60 after a battle with cancer.

As expected, Saunders’ passing hit the Timberwolves hard, especially veteran forward Kevin Garnett, who played the first ten seasons of his NBA career (1995-2005) under Saunders during the head coach’s first stint in Minnesota.

Shortly after Saunders’ passing, Garnett took to Facebook to pay a powerful tribute to his beloved coach.

Saunders was diagnosed with Hodgkin lymphoma in August that doctors initially thought was treatable, but he took a leave of absence in September after complications arose following a surgery. The Timberwolves have named Sam Mitchell as the team’s interim head coach. 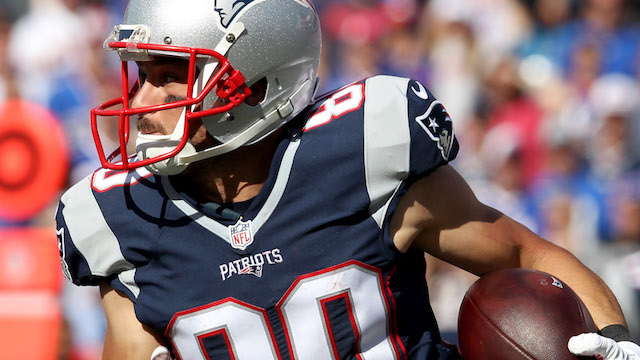