Geno Auriemma: Some UConn Supporters Are So 'Stupid It's Unbelievable' - NESN.com Skip to content

University of Connecticut women’s basketball coach Geno Auriemma isn’t afraid to say something controversial. He is on record saying men’s college basketball is “a joke,” after all.

However, his recent appearance on Grantland’s “The Lowe Podcast” with interviewer Zach Lowe topped it all.

The Huskies are targets of frequent criticism in women’s college basketball, including from their own fans. Auriemma appears to have had enough.

“Some of our fans are so goddamn stupid it’s unbelievable,” Auriemma said. “They complain a lot of times that we have no competition and it’s boring. Then if we play a really good team and don’t play our A-game, they b**** that something’s wrong with UConn: ‘This kid’s not any good. That kid’s not any good. Geno Auriemma got outcoached by this coach.’ It’s unbelievable.”

Auriemma had some more choice words for people who are upset at UConn, which has won 10 NCAA championships, for winning so much.

“I heard this WNBA coach say, ‘I don’t like Connecticut. They’re bad for the game because they dominate so much. They get the best players and they kill everybody,'” he said. “And I’m like, ‘That’s the most idiotic statement I ever heard.’ That just goes to show you how ignorant some people are.”

Tell us how you really feel, Geno.

However, New England Patriots fans will likely agree with Auriemma’s take on how Tom Brady was treated during Deflategate.

“That was another b******* episode,” he said. “(Brady’s) gonna throw for 30,000 yards this year and beat everybody 70-20. And then they can talk about deflate all you want and at the end of the year he and (Bill) Belichick are going to sit at the podium — and Mr. (Robert) Kraft — and give everybody the middle finger and say ?deflate this.? And that?s what?s gonna happen.” 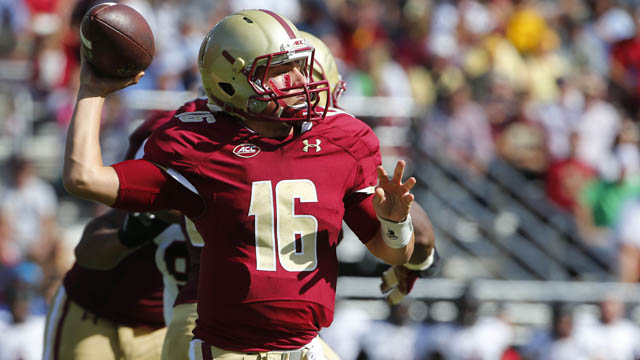 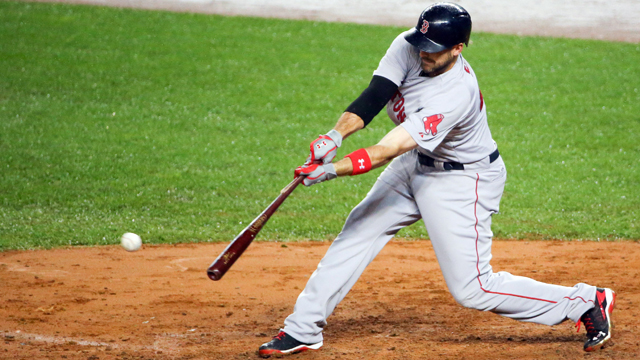