Jurgen Klopp already was working on the most important task he’ll face as Liverpool manager before noon on his first day on the job.

Liverpool introduced Klopp to his new public Friday — less than 24 hours after appointing him as new manager. Klopp dazzled on Day 1, conducting an introductory press conference that will live long in the annals of English soccer’s managerial arrivals.

Much of the coverage of Klopp’s first day centered around his energy, charisma and “Normal One” quip, which drew laughs from much of the assembled media, but the German intentionally was carrying out the first stages of his public relations strategy: managing his own emotions and expectations as well as those of Liverpool players, fans and the media.

If Klopp balances all these emotions well during each stage of the development of a new Liverpool FC, he’ll have at his disposal a galvanizing force with the potential to help drive his team to the top. Any mis-steps in Klopp’s balancing act could make an already difficult job even harder.

Emotions are central to Klopp’s managerial story. He describes his ideal style of play as “emotional football” and achieved great success in German soccer by forming a tight bond with players and fans; first of Mainz then more famously at Borussia Dortmund in separate, seven-year stints.

Klopp accepted the Liverpool job and ended his sabbatical eight months early because of a gut feeling about the relationship he’ll form with the Reds.

“I’m looking forward to the intensity of football and how the people live football in Liverpool,” Klopp said when asked what attracted him to LFC, according to The Liverpool Echo. “It?s a special club. I had two special clubs and this role is the perfect next step for me to try to help.”

Klopp’s first steps into the soccer cauldron that is Liverpool were cautious. He repeatedly demonstrated humility and optimism in stressing two central points upon his arrival: The first being this is a fresh start. Second is he needs time and support to perform his best work.

“This is a good moment to restart,” Klopp said. “It?s not important now who is the winners of the Premier League. We play our own game and it’s important the players feel the confidence and trust of the people.

“They have to think they can reach the expectations of the fans and the press. If someone (fans and press) wants to help, they have to change from doubter to believer. We have to change our performance because no one is satisfied at the moment. If you want to enjoy the game you have to be prepared. You want to see fighting spirit, many sprints, many shots, and the result is the result of these things.”

Liverpool already is eight games into the 38-game Premier League season. Klopp shunned the chance to set targets for the current season or make promises about a playing style or timeline to implement one. Intentional vagueness on these topics makes perfect sense, as a mis-step could alienate players or sections of the fan base before he has had a chance to evaluate them and gauge their usefulness to a new cause he describes as the “biggest challenge in world football.”

While Klopp thrives on emotions, he also has seen what can happen when they run amok and expectations aren’t met in soccer. If happiness is relative to expectations, and an emotional Klopp continues to manage them deftly, there’s no reason his relationship to Liverpool should run its course before either feels that seven-year itch.

Finally, Klopp said he’d win a title with Liverpool in the next years. It’s hard to decipher how serious he was being in what appeared to be an offhanded comment. We’ll have to watch and wait for “The Normal One” to work his magic.

Klopp hire a coup for Liverpool >> 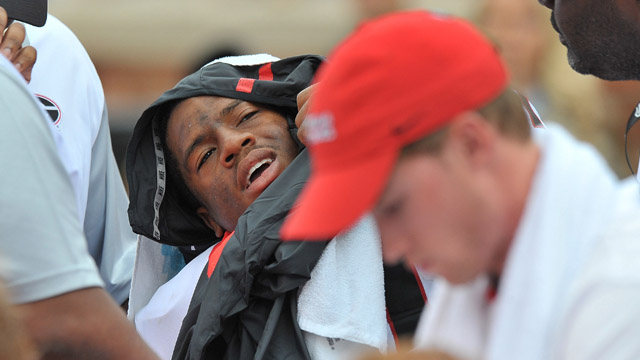 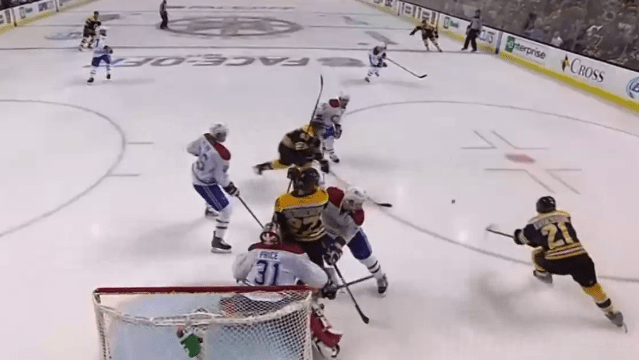