UPDATE (11:40 p.m ET): Murphy’s Law has come back to haunt the Chicago Cubs once again.

Murphy’s record-breaker put the seventh and eighth runs on the board for New York, and the Mets won the game 8-3. With the win, they completed a four-game sweep of the Cubs and advance to the World Series for the first time since 2000.

Original story: Maybe “Back to the Future II” was wrong?

The New York Mets wasted no time jumping out in front of the Chicago Cubs on Wednesday, as they scored four first-inning runs during Game 4 of the National League Championship Series.

Lucas Duda started the run parade with a three-run homer, and Travis d’Arnaud followed with a solo shot of his own.

The Mets hold a commanding three-games-to-none lead over the Cubs in the best-of-seven series. 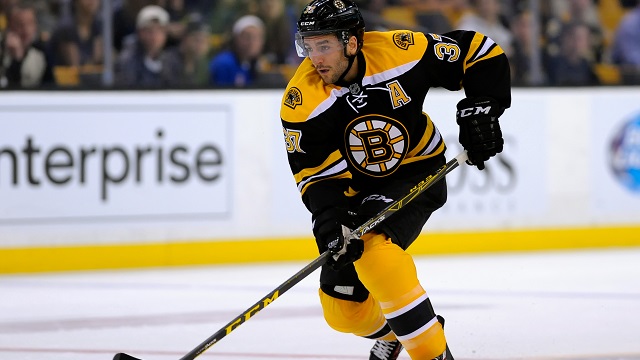