The Boston Celtics entered Sunday night with one of the NBA’s best defenses and had just put the Brooklyn Nets on lockdown in Friday’s blowout win.

They then proceeded to give up 111 points to the league’s 27th ranked offense, allowing the Nets to escape with just their third win of the season.

Head coach Brad Stevens was quick to credit Brooklyn’s play after the game, insisting the Nets deserved to win as a result of their high energy and solid offensive execution.

“I thought they played with great togetherness, great purpose,” Stevens said of Brooklyn in an interview aired on CSN New England. “They won the loose balls, they won rebounds, they played more physical.”

The Nets certainly deserve credit, but the fact remains that Sunday arguably was Boston’s worst defensive performance of the season. And it’s no coincidence that Marcus Smart wasn’t involved.

The Celtics guard missed Sunday’s contest with a knee injury that will sideline him at least two weeks, and it’s clear the team will miss his tenacity on the defensive end. That became painfully obvious through the play of Nets guard Jarrett Jack, who had his way with the smaller, less physical Isaiah Thomas while tallying 22 points on 7 of 11 shooting.

Boston has plenty of strong defenders in its lineup — Avery Bradley and Jae Crowder, to name a few — but Smart still leaves a void, and the C’s must find a way to fill it while he’s on the shelf.

“I appreciate what people say about or defense, but you have to defend,” Stevens added. “It’s all a moot point if you don’t do it every single night.”

— Boston’s comeback attempt was thwarted by a bit of a controversial call down the stretch.

With the Celtics down eight with 1:40 remaining, Jae Crowder hit a 3-pointer from the corner that drew a whistle from the referee. Rather than give Crowder a chance for a four-point play, though, the ref called an offensive foul on the Celtics swingman for taking out Thaddeus Young with his extended foot:

Crowder often kicks his leg out when he shoots and tried to make his case to the official. Stevens declined to offer his opinion when asked about the play after the game, however.

“I didn’t see it,” Stevens said. “I’ve been told by people who saw it what they thought, but I’m not going to make my own comment on it until I see it.”

— Avery Bradley didn’t miss a beat in his return to the starting lineup.

After excelling in a sixth man role for four consecutive games, Bradley moved back to the starting five to replace Smart. He responded with his best game of the season, tallying a season-high 27 points on 9 of 20 shooting and connecting on 7 of 14 3-point attempts. Bradley played 40 minutes, easily his highest workload of the season.

“Avery played really well,” Stevens said. “I couldn’t take him out in the second half because of his ability to make a shot, and it still looked like he had plenty of juice.”

— With his defense struggling in the second half, Stevens decided to switch things up and employ a 2-3 zone.

The ploy provided temporary success — Boston closed out the third quarter on an 18-6 run to cut into Brooklyn’s lead — but the Celtics head coach admitted he doesn’t want to rely on it.

“The zone provided a good curveball for a while, but then they figured it out,” Stevens said. “… I don’t want to get to the point where we have to throw curveballs. I think it’s just better if you can play the way you want to play.” 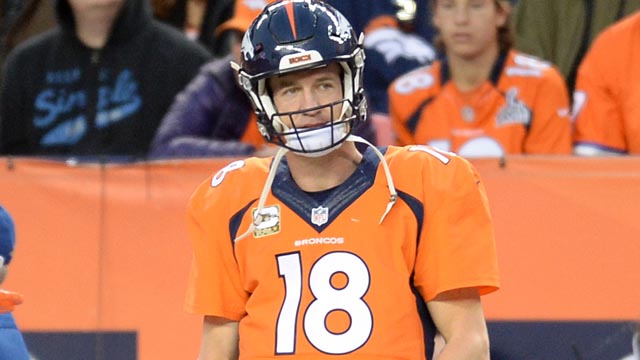