BOSTON — When the 2015-16 season began, it looked like it’d be a while before rookies Terry Rozier and R.J. Hunter saw significant minutes.

Yet there stood the Boston Celtics’ two first-round draft picks in the second half Wednesday night, comprising an all-rookie backcourt against Paul George and the Indiana Pacers.

“Felt like summer league again,” Rozier joked after the game.

But you don’t play two rookies a combined 36 minutes in their seventh NBA game out of sheer necessity, and Stevens admitted as much after the game.

“I trust them,” the head coach said bluntly.

Let’s dive into some more notes from Celtics-Pacers:

— Marcus Smart struggled in his first basketball game in 10 days.

Smart came off the bench and scored just eight points on 1 for 6 shooting after missing the last three games with a sprained big left toe.

“You could definitely tell I was rusty,” Smart said. “… It was just, being out, really not (being) able to get up and down the floor, (not) touching the ball and being able to get in the gym like you want to. It made things a little harder for me.”

— Evan Turner was a bright spot offensively against his former team.

Turner, who spent the end of the 2014 season with the Pacers, shot 9 for 13 from the floor for a team-high 20 points, several of which came on slick pull-up jumpers.

So was Turner motivated to give a little something extra against his old mates?

“No, honestly I don’t care,” he said. “I only played for the Pacers for like two months. I don’t have anything to prove; I know myself.”

— Turner got the start Wednesday in place of Bradley, representing yet another change to Stevens’ starting five.

The Celtics got off to a better start than they have in other contests but still trailed when Boston made its first sub. Getting production out of the starting five has been an issue for Stevens and Co. So how can the Celtics coach solve that problem?

“Better pregame talks?” Stevens joked before the game. “I don’t know. Right when we say slow starts are an issue, we’ll start well and then we’ll stink in the second quarter.”

— The Celtics struggled at times defensively without Bradley on the floor, and the low point of those struggles came in the first quarter.

— The Brooklyn Nets finally won a game, you guys.

The Nets upset the Houston Rockets to improve to 1-7 on the season. Boston has Brooklyn’s first-round pick in the 2016 draft, so Celtics fans are probably hoping the Nets’ surprise victory is nothing more than an aberration. 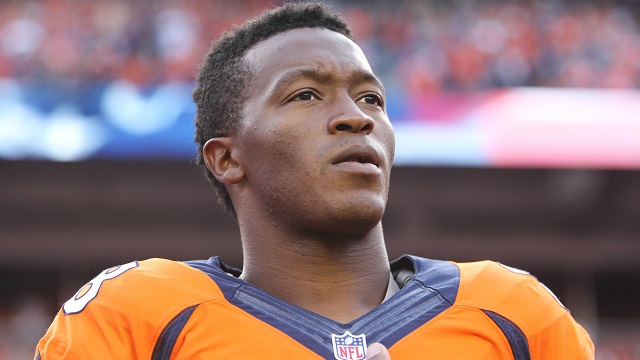 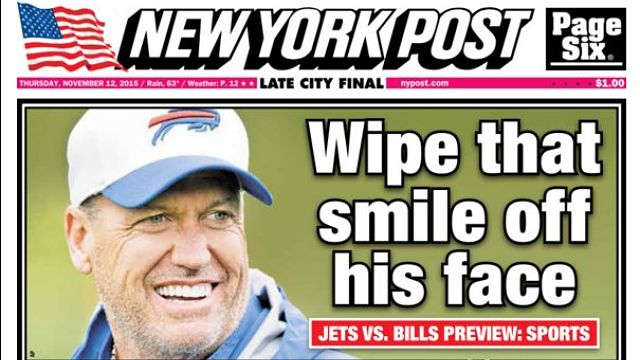