Jose Aldo has already bailed on a fight with Conor McGregor once. And according to one report, Aldo could do it again.

Former UFC fighter Chael Sonnen cited sources in Brazil on his “You’re Welcome” podcast that told him McGregor might not be the interim featherweight champion much longer.

Aldo, of course, infamously pulled out of his title bout versus McGregor at UFC 189 last July. Aldo claimed an injury and decided not to fight just two weeks before it was scheduled.

McGregor already has said he doesn’t believe Aldo will show, but McGregor loves to talk smalk. Now, there seems to be some credence behind those comments.

Check out audio of Sonnen’s prediction on the podcast below. 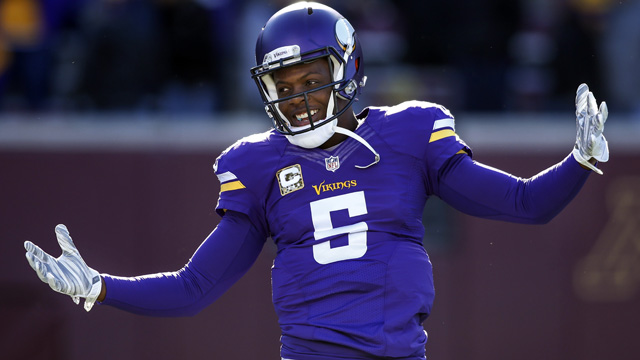