BOSTON — The Bruins had some strong — and highly entertaining — words for Henrik Lundqvist after Friday’s win over the New York Rangers.

Lundqvist was at the center of controversy midway through the third period after Bruins winger Brad Marchand made contact with the Rangers goalie just outside the crease. Marchand was whistled for goaltender interference, but Lundqvist appeared to whip his head back a split-second after the collision, prompting the TD Garden crowd to cry for an embellishment call.

Marchand is sent to the sin-bin for this: #ThanksgivingShowdown pic.twitter.com/Sfiv6u7YDf

Lundqvist was not penalized, and New York scored on the ensuing power play to take the lead with 9:28 to play.

“I mean, he must have gotten hit with a cement block the way he went down,” Marchand said after the game, which the Bruins won 4-3. “I didn’t know I was that strong. But it’s tough. It seems like they don’t call goalies on that one. Maybe they should — there’s a lot of that around the league.”

The 5-foot-9 winger later added that his less-than-stellar reputation around the NHL “probably” influenced the call in the Rangers’ favor.

Bruins coach Claude Julien, who has ranted about both goalie interference and embellishment on multiple occasions this season, also was not impressed by Lundqvist’s theatrics. He offered an even more scorching burn.

“I was upset when it first happened,” Julien said. “I think this was the second time — in preseason, Lundqvist did the same thing. I know he does some acting on the side, but I don’t think it needs to be on the ice.”

Julien continued: “The referees are there to protect goaltenders, and they should. But goaltenders shouldn’t take advantage of referees. You may think it’s a good play for his team to get a power play, but we’re all trying to get that out of our game. If my guys do that, I’m going to address it. I’m not hypocritical about that. We’re trying to improve the game, here.” 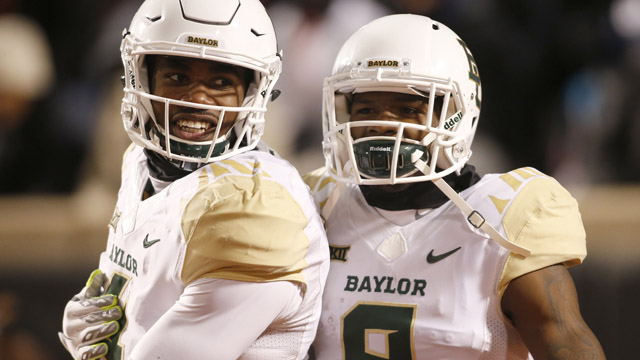 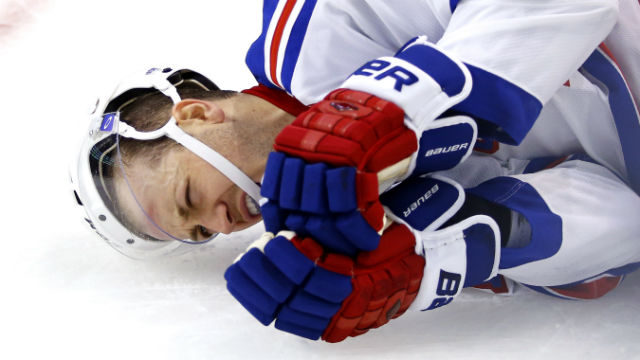