Rajon Rondo will face two of his former teams over the next four nights, but he’s not worried about emotions getting in the way of those reunions.

For the first game, anyway.

The Sacramento Kings guard will take on the Dallas Mavericks on Monday night before facing the Boston Celtics in Mexico City on Thursday night. Rondo had a rather unceremonious departure from Dallas this offseason, so naturally, he was asked if he’d have any extra motivation when taking on the Mavericks on Monday.

We can see why Rondo would downplay a matchup with the Mavs, as the 29-year-old point guard played in just 46 games for Dallas last season and didn’t get along too well with head coach Rick Carlisle. Implied in Rondo’s statement, however, is that Thursday’s game against Boston will, in fact, be a big deal.

“That?s different,” Rondo said when asked about facing the Celtics. “That?s always going to be special. Dallas was just a pit stop in my career. I was there for less than five months. It was a blur. I have some good relationships in that organization, but it wasn?t my best.”

Rondo has turned things around in Sacramento so far after a bumpy ride in Dallas and led the NBA with 11 assists per game as of Monday. Thursday’s Celtics-Kings game will mark the second time Rondo has faced Boston as an opponent and the first time he’ll do so in a Kings uniform. 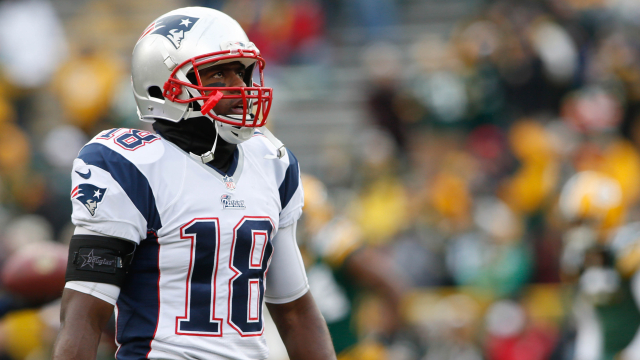 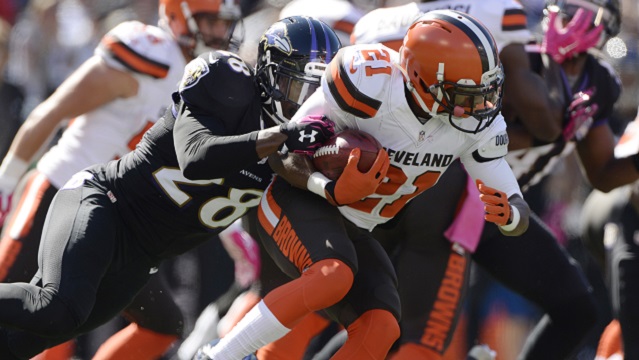