Already having worn customized “Stars and Stripes” cleats this season, OBJ decided to break out his new “Peanuts” cleats featuring Charlie Brown and Snoopy during Sunday’s pregame warmups prior to the Giants’ game with the Washington Redskins.

Odell brought some special cleats with him to Washington! #CharlieBrown #MetLife ?

Unfortunately, Beckham’s awesome kicks were only for pregame. He changed into his NFL-approved red cleats for the game. Wearing those ruby slippers, Beckham made an absolutely unreal one-handed, diving catch. It’s unknown whether these cleats were a shoutout for “The Peanuts Movie,” which was released Nov. 6, but one thing’s certain, OBJ’s uniform attire remains one of the best in the league. 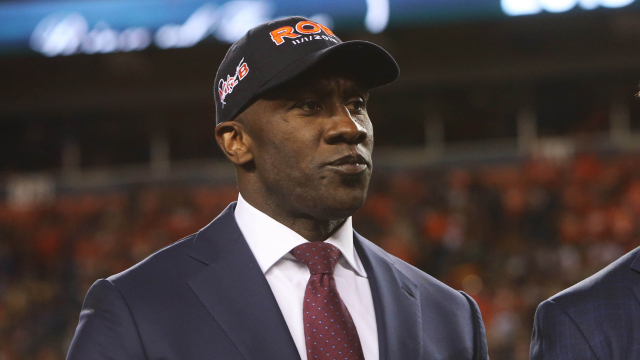 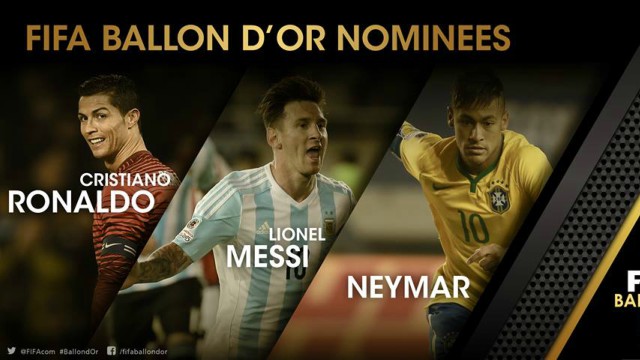