Report: Peyton Manning 'Incensed' By Rumors About His 2016 Plans - NESN.com Skip to content

Peyton Manning has too much to worry about in 2015 to be thinking about the 2016 season.

ProFootballTalk’s Mike Florio reported Sunday that the Broncos quarterback was planning on playing in 2016, even if he isn’t in Denver. But 9News Denver’s Mike Klis said Monday that Manning is pretty darn mad about those reports.

Talked to source close to Peyton Manning. Manning incensed by report he's making plans for 2016 with or without Broncos.

It’s not necessarily hard to believe that Manning wouldn’t be thinking too much about 2016 yet, as the Broncos still have six regular-season games to play and likely are playoff-bound. Manning is nursing a rib injury and a partially torn plantar fascia in his foot, so there’s also still a chance he could come back and finish strong this season.

Either way, it looks as though we might have to wait until the new year until we actually know Manning’s future. 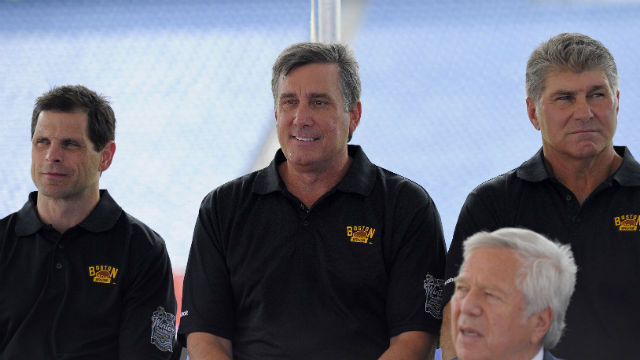