Terrell Owens Wants To Work Out For Patriots, Play With Tom Brady - NESN.com Skip to content

Get your popcorn ready: Terrell Owens wants the New England Patriots to give him a call.

Despite not playing in an NFL regular-season game since 2010, Owens told the Boston Globe’s Gary Washburn that he’d love an opportunity to show New England what he’s got in the wake of the team’s onslaught of injuries.

?Would I be open to it? Considering an organization like the Patriots? Yes,? Owens told the Globe. ?Knowing Tom (Brady) and understanding the structure of what Bill Belichick (does), how he runs his ship, I have no problem with that. A lot of people will obviously speculate into what I may bring from a negative standpoint to that organization.?

Reputation aside — which Owens told the Globe he isn’t concerned with — can the 41-year-old still play?

?Am I capable of playing? Absolutely,? Owens said. “Do I consider myself in top game shape? No. But could I come in a help a team? Yes, absolutely.

?I still know how to play the game enough to be productive. Could I get myself in better shape as the season goes on? Absolutely.?

Owens briefly was under contract with the Seattle Seahawks in August 2012 before being cut. He has 1,078 career receptions for 15,934 yards and 153 touchdowns. 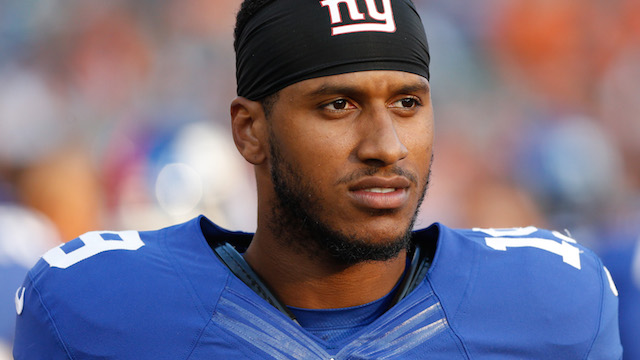 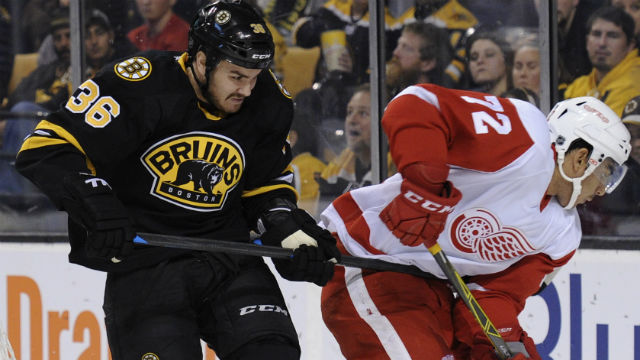