Tom Brady seemed to debut a new play call Monday night against the Buffalo Bills, but according to him, it’s been in the playbook all along.

The New England Patriots quarterback shouted Bills coach Rex Ryan’s name on the field as one of his audibles, and Brady explained after the game where it came from.

“We have a lot of things that are kind of in the playbook, so that’s one of them,” Brady said in a press conference.

But Brady also said it wasn’t meant to confuse the Bills or make a statement.

“No, just communication on offense,” Brady said. “We use a lot of terms.”

It’s probably no coincidence that the play call debuted during “Monday Night Football,” but there are equally strange audibles throughout the NFL. Brady believes the Patriots might have some of the strangest.

“We’ve used a lot of things in the past,” Brady said. “We have a lot of unusual terms. I think we run the gamut. So we’ve got to get creative and think of different things, so that one is pretty unique.” 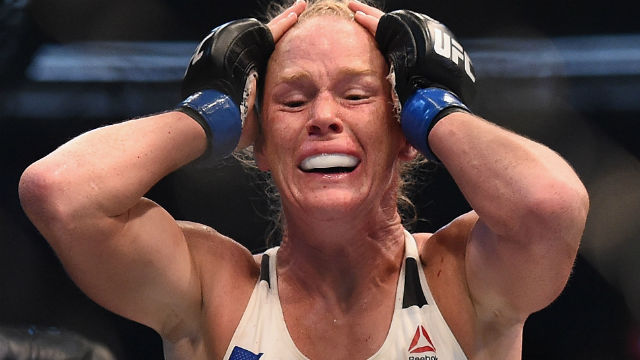 UFC Champ Holly Holm Meets Beyonce, Asks Her What Her Name Is (Video) 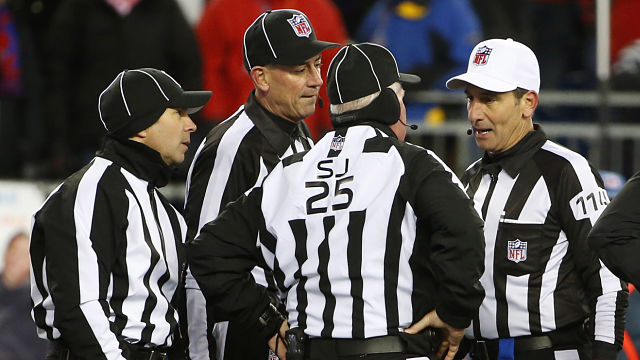