Out with the old guard, in with the new.

Fury told the media he “looked in Klitschko’s eyes, and I knew I could win.”

The victory gives him four belts, making him the WBA (Super), IBF, WBO, IBO and The Ring unified heavyweight champion. The 27-year-old improves to 25-0-0 while Klitschko, 39, falls to 64-4. 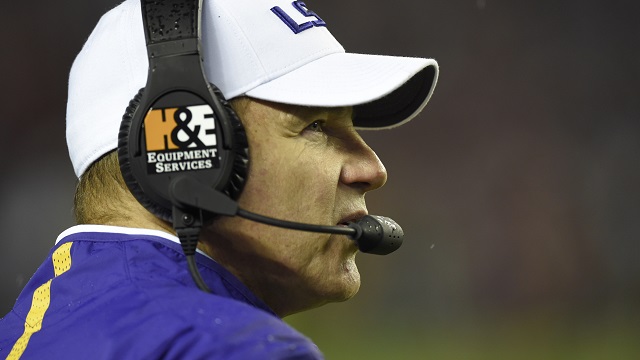