What’s the first thing you do when you become the new boxing heavyweight world champion? Sing Aerosmith’s 1997 hit “I Don’t Want To Miss A Thing,” obviously.

Tyson Fury defeated Wladimir Klitschko by unanimous decision Saturday to become the new face of boxing, and he celebrated by belting out the heart-breaking theme song from “Armageddon” to serenade his wife.

This falls somewhere between really sweet and really weird, though we’re leaning toward the latter.

But, hey, at least he didn’t serenade Klitschko with “Dude Looks Like A Lady.” 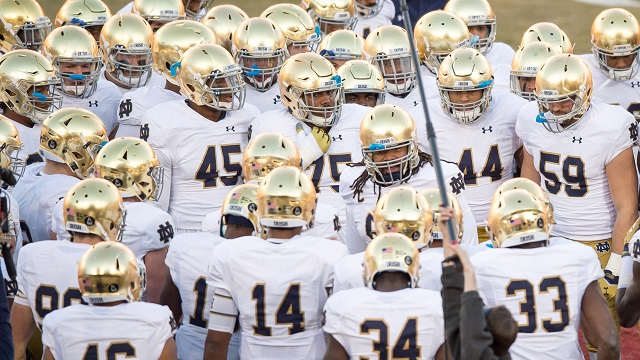