Dontavious Smith is going to be on “SportsCenter,” but probably not for the reasons most athletes dream about.

The UMass Lowell freshman hoopster had a terrific chance at a highlight-reel breakaway dunk when the River Hawks played Wheelock College on Tuesday, but instead was stuffed by the rim — the result of which was a shattered backboard.

The break happened with 1:45 remaining in the first half, but caused an hour-long delay. After the backboard was installed, the teams played out the remainder of the first half before proceeding to the second. 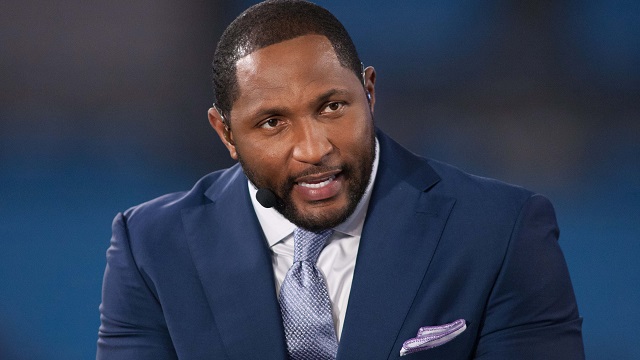 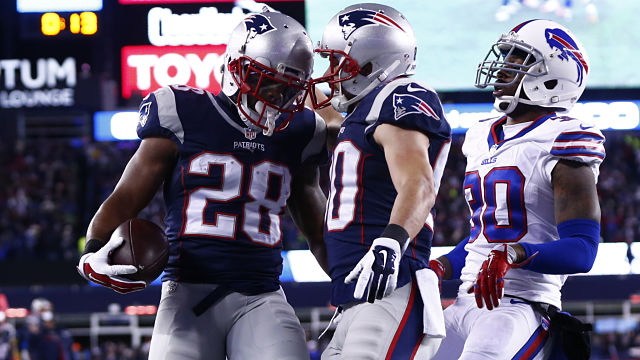