The Boston Celtics take pride in their defense, and with good reason: They’re 0-7 this season in games in which they’ve allowed 100 or more points.

Their latest loss of that variety came Sunday night to the Orlando Magic in a game that saw Orlando’s big men dominate in the paint and on the glass. But the Celtics flipped that script Monday night thanks to the efforts of their latest free agent acquisition.

Amir Johnson recorded his first double-double of the season, tallying 13 points (including two 3-pointers) and 10 rebounds in a 10-point win over the Miami Heat at American Airlines Arena.

What impressed head coach Brad Stevens more than those stats, however, was Johnson’s efforts on the defensive end. The 28-year-old veteran held Chris Bosh to a respectable 21 points on 47 percent shooting (8 for 17) and frustrated the All-Star with plays like this:

“It was solid offensively, it was great defensively,” Stevens said of Johnson’s play in a postgame interview aired on CSN New England. “He was really good on Bosh. He played about as good 1-on-1 on Bosh as you can, and then offensively, he made a lot of plays around the rim that we needed him to make.”

— Jae Crowder took a slight jab at Stevens and the Celtics’ coaching staff after Sunday’s loss, suggesting that Boston’s constantly changing rotation has prevented the Celtics from gaining a rhythm. Stevens responded to those comments Monday.

“I’d like nothing more than to know which nine to play and exactly what minutes and everything else,” Stevens said, via MassLive.com. “But with Marcus (Smart) out (at least for the rest of the road trip) there’s going to be some different people that have to step up, especially in the backcourt. But I still think the strength of our team, from a depth standpoint, is more in the frontcourt. Hopefully we can get to the point where people feel more secure in that. And I’d lose a lot less sleep over it if we did.

“Listen, people were frustrated (Sunday) night. That’s part of the game and I get it. We got beat pretty good.”

Stevens apparently took heed of Crowder’s advice Monday, giving all five of his starters and Evan Turner 30-plus minutes of playing time each and keeping the same units on the court for long stretches.

— The Celtics got their first glimpse Monday night at Heat rookie Justise Winslow, whom they desperately tried to acquire in the NBA draft.

Boston reportedly offered four first-round picks to the Charlotte Hornets to take Winslow at No. 9, but the Hornets declined, and Winslow fell to the Heat at No. 10. Heat forward Chris Andersen had a little fun with this scenario before Monday’s contest.

Justise Winslow asked playfully how many 1st round picks he?s worth. Nearby, Birdman shouts, ?FIVE!? Turns out Boston was one short.

Winslow also said he only heard of Boston’s strong interest in him through outside sources.

— The C’s are heading to Mexico City on Thursday in what should be an interesting affair against former Celtic Rajon Rondo and the Sacramento Kings. Rondo apparently has the matchup circled on his calendar, and it appears Celtics forward Jared Sullinger does, too.

Jared Sullinger said he's looking forward to facing Rondo in Mexico City, called him one of his mentors. 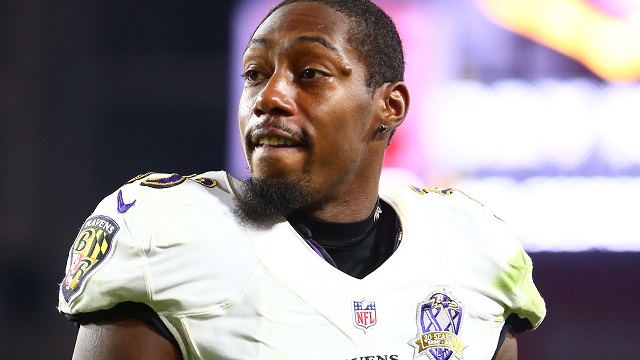 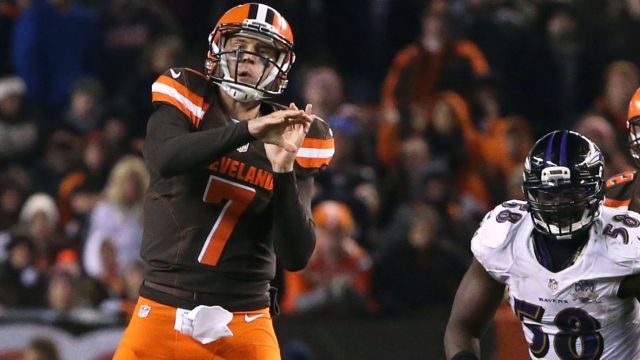