Conor McGregor’s win might not have come so easily after all.

The UFC featherweight champion apparently injured his left wrist while knocking out Jose Aldo at UFC 194 last weekend. Aldo was rendered unconscious and fell to the ground after just one strike from the Irishman, who immediately pounced and hit Aldo with two hammer punches — both with that left hand — before the referee ended the fight.

But McGregor needs an X-ray on his left wrist, according to MMA Fighting, citing information given to them by the Nevada Athletic Commission. Should the X-ray results come back positive, McGregor would not be eligible to fight until June 12 unless cleared by a doctor earlier.

Jose Aldo is suspended until Feb. 12, 2016, and is not allowed to take any contact until Jan. 27, according to the report. 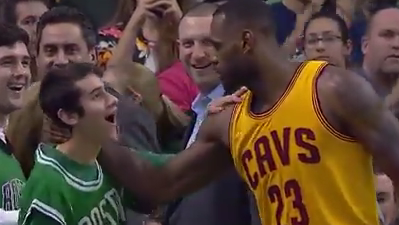