NBA Power Rankings: Hawks, Rockets Soaring, But Are They For Real? - NESN.com Skip to content

We know at least three teams are elite: the Warriors, Spurs and Cleveland Cavaliers. We think the Oklahoma City Thunder are, too. After that, it’s really anyone’s ball game.

Two teams who were among the elite last season are the Houston Rockets and Atlanta Hawks, but slow starts had people questioning both teams. The Rockets have won more games than they’ve lost lately, but no one really knows what’s happening in Houston. The Hawks, on the other hand, look to be hitting their stride. They’ve regained the No. 2 seed in the Eastern Conference.

Christmas always has served as the unofficial launching point of the NBA season, and with under two months until the trade deadline, the cluster of middle-ground teams should start to become much clearer.

Here’s our complete Week 9 NBA Power Rankings, which account for all games played through Sunday, Dec. 27.

1. Golden State Warriors (28-1): Steph Curry’s calf injury is worth watching, as it’s becoming a nagging thing that even took him out of Golden State’s Christmas day matchup with the Cavs, briefly. Last week: 1

2. San Antonio Spurs (26-6): San Antonio had its seven-game win streak snapped on Christmas at the hands of the red-hot Rockets, but it’s still among the league’s best. Last week: 2

3. Cleveland Cavaliers (19-9): With Kyrie Irving back, this suddenly becomes one of the deepest teams LeBron James has ever played on. They still couldn’t beat the Warriors on Christmas, though. Last week: 3

5. Miami Heat (18-11): Chris Bosh looks as good as he ever has. Hassan Whiteside could make an All-NBA team. The sky is the limit in the wide-open Eastern Conference. Last week: 6

6. Toronto Raptors (19-12): If the Raptors ever find any consistency, this could be a very good team. Last week: 7

10. Chicago Bulls (16-12): The Bulls took an L against the lowly Brooklyn Nets, but rebounded with a Christmas win against the Thunder. Joakim Noah will miss time with a shoulder injury. Do we know anything about the Bulls? Last week: 8

11. Los Angeles Clippers (18-13): The Clippers have only five wins against teams that currently own a winning record. That’s going to have to change eventually. Last week: 11

15. Boston Celtics (18-13): Marcus Smart’s return should provide a spark off the bench and to the defense. Last week: 16

16. Charlotte Hornets (16-13): They lost three in a row and five of six before rebounding with a win, but rookie Frank Kaminsky is showing promise. Last week: 10

18. Washington Wizards (14-14):  The Wiz kept afloat without injured Bradley Beal, who will need to shoot better than the 39 percent he was shooting in December before missing seven games. Last week: 19

19. New York Knicks (14-18): For the first time in a long time, the Knicks have a future. Even Kristaps Porzingis couldn’t prevent a four-game slide, though. Last week: 18

21. Sacramento Kings (12-18): Rajon Rondo is playing very well of late. A team with this much talent should play better, and Rondo could lead that charge.  Last week: 25

22. Milwaukee Bucks (12-19): It’ll be interesting to see what the Bucks do without coach Jason Kidd on the sidelines. Last week: 23

23. Denver Nuggets (12-19): Denver lost to the Los Angeles Lakers and New Orleans Pelicans, who have two of the worst records in the NBA. Last week: 22

24. New Orleans Pelicans (10-20): Anthony Davis needs to have a “give me the ball, we aren’t losing this game” kind of performance every night to save this team. Health for everyone would help, too. Last week: 27

27. Portland Trail Blazers (13-20): Portland lost five in a row before snapping the streak and surprisingly blowing out the Cavs by 29. Last week: 23

28. Brooklyn Nets (8-22): Does everyone just take the night off when the Nets come to town? How does this team have eight wins? Last week: 27 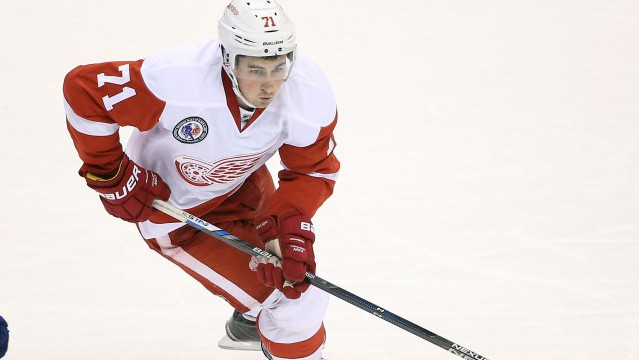 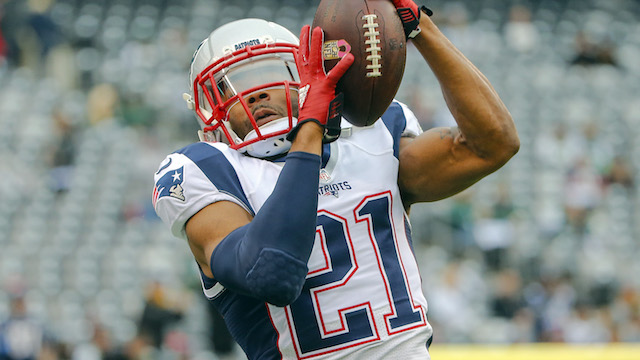