The NFL is ditching the neon look for this season’s Pro Bowl.

The all-star uniforms received a total revamp from last season to commemorate the Super Bowl’s golden anniversary. Last season, the uniforms went from the usual red-and-blue, stars-and-stripes theme to neon, but this season, it’s all black and white with gold accents to honor Super Bowl 50.

Nike said in a release Tuesday the “Vapor Untouchable Uniform” helps players to be faster and more comfortable.

?We removed all of the seams from the front of the jersey and shoulders to help improve stretch, mobility, range of motion and durability — insights we?ve taken directly from our athletes,? Nike design director of NFL and NCAA apparel Nate Retzlaff said. ?This creates a shrink-wrap fit, resulting in fewer grab points for the opposing team?

Players will wear their teams’ helmets, and there also will be logos on the right sleeves.

Click to see more photos of the Pro Bowl unis >>

Pedro Martinez: David Price ‘Going To Get Even Better’ With Red Sox 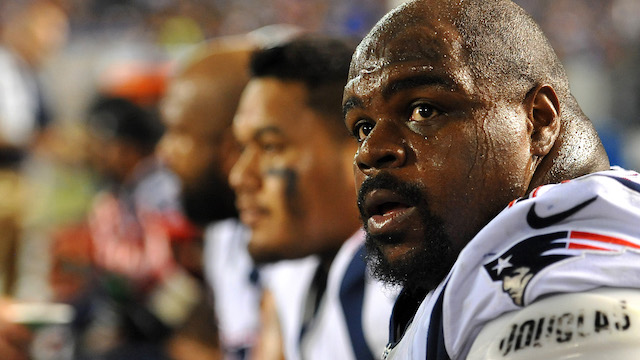