Dekoda Watson is back for his third go-round with the New England Patriots this year.

The Patriots re-signed the linebacker to their 53-man roster Tuesday, according to the NFL transaction wire. Watson originally was signed by the Patriots on May 12, was cut Aug. 31, re-signed Sept. 17 and released again Sept. 30.

The Patriots also are filling one of two open spots on their practice squad by signing running back Joey Iosefa, who was released from the active roster Monday and cleared waivers Tuesday, a source told NESN.com.

Iosefa, a rookie out of Hawaii, played two games and recorded 15 carries for 51 yards with the Patriots this month. 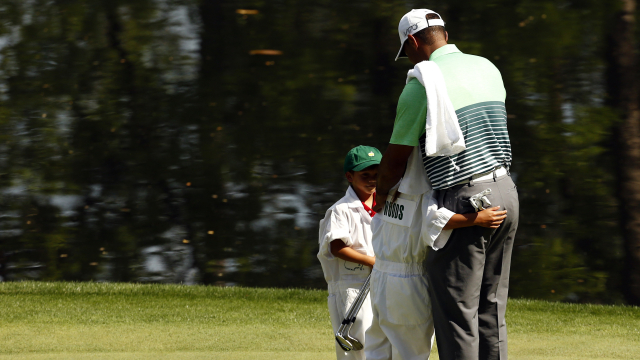 Tiger Woods’ Kids Would Rather Be Lionel Messi Than Dad: ‘He’s Playing’ 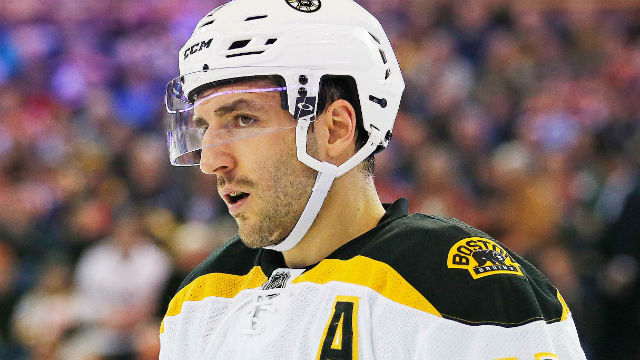