The Patriots signed free-agent Leonard Johnson to the 53-man roster. Johnson played 48 games with the Tampa Bay Buccaneers from 2012 to 2014, recording 148 tackles, five interceptions, two touchdowns and five forced fumbles. Johnson was released from the Buccaneers’ injured reserve on Dec. 3.

Johnson, who worked out for the Patriots on Monday, was signed as an undrafted free agent out of Iowa State in 2012. He played the first two years of his NFL career under former Rutgers and Buccaneers head coach Greg Schiano, who is close with Patriots head coach Bill Belichick.

Johnson spent the 2013 and 2014 seasons as the Buccaneers’ primary slot cornerback. The Patriots have had safeties Tavon Wilson and Patrick Chung fill that role since rookie cornerback Justin Coleman went down with a hand injury in Week 10.

The Patriots opened a spot on their 53-man roster when they cut Rashaan Melvin on Tuesday. 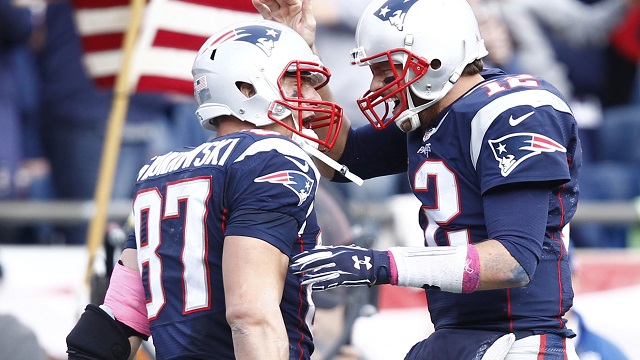