Running Back Trey Williams Waived By Patriots After One Week With Team - NESN.com Skip to content

The Patriots released Williams on Thursday, according to the NFL’s transaction wire, nine days after they claimed the running back off waivers from the Dallas Cowboys.

Williams was inactive Sunday against the Philadelphia Eagles for his only game with the Patriots.

The Patriots are left with LeGarrette Blount, James White and Brandon Bolden at running back. They also have fullback Joey Iosefa, who played running back in college at Hawaii, on their practice squad.

White caught 10 passes for 103 yards with one touchdown as the Patriots’ third-down back Sunday. 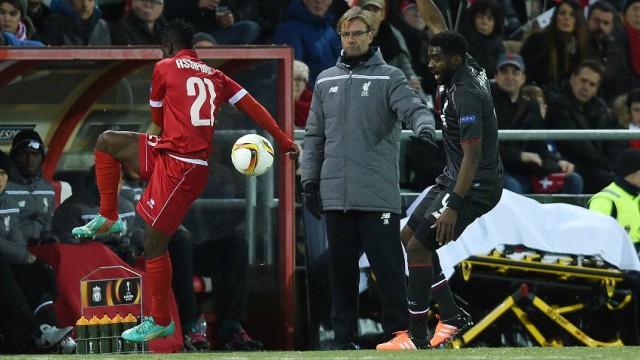