FOXBORO, Mass. — The day hockey fans around New England long have waited for finally is here.

The Boston Bruins and Montreal Canadiens will square off Friday afternoon at the home of the New England Patriots in the latest installment of the NHL Winter Classic.

The Bruins will be down two key members for the game at Gillette Stadium, as center David Krejci (upper body injury) and winger Brad Marchand (suspension) both have been ruled out. Krejci is tied for second among Boston skaters in points this season with 33, while Marchand’s 15 goals top the roster.

In their place, the Bruins are expected to trot out two Providence call-ups in forwards Seth Griffith and Alex Khokhlachev.

Griffith, who recorded an assist Tuesday in his NHL season debut, skated on Boston’s top line with left wing Loui Eriksson and center Patrice Bergeron during Thursday’s practice. Khokhlachev was recalled from the P-Bruins on Thursday and skated with third-liners Frank Vatrano and Landon Ferraro.

The Canadiens, meanwhile, will have winger Brendan Gallagher back in the lineup after a 17-game absence. Gallagher has nine goals and 10 assists in 22 games this season.

In net, the Bruins are expected to go with usual starter Tuukka Rask, who saved 32 of the 33 shots he faced in his most recent meeting with the Canadiens. Boston won that Dec. 9 matchup 3-1 to snap a seven-game regular-season losing streak against its greatest rival.

Between the pipes for Montreal will be 25-year-old rookie Mike Condon, who grew up just down the road from Gillette in Holliston, Mass. Condon initially played well in relief of injured starter Carey Price, but he has struggled of late, allowing three or more goals in six of his last eight starts.

A regulation win for the Bruins would push them past Montreal in the Atlantic Division standings for the first time this season. 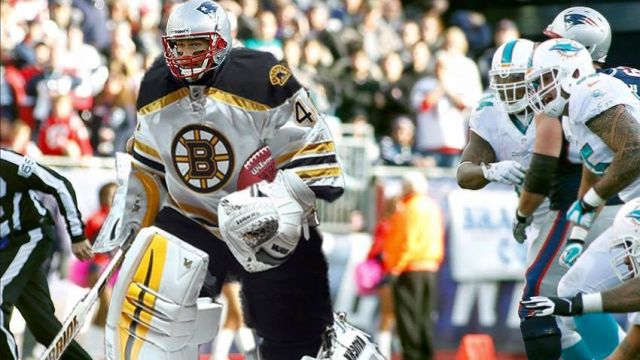 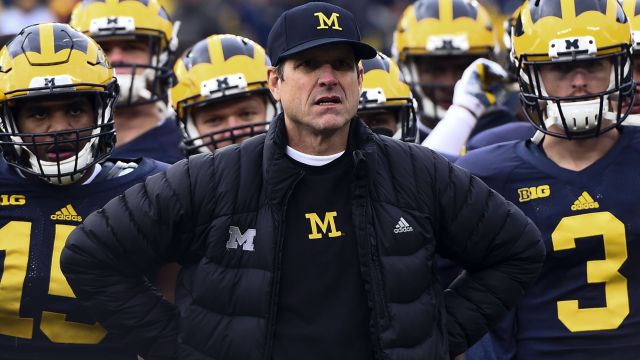