Folks, Boston Bruins hockey is back.

The Bruins kick off their preseason slate of games Saturday night in Philadelphia against the Flyers. While we won’t see veterans like Patrice Bergeron, fans will get a look at Jake DeBrusk and Nick Foligno.

It’s an exciting time as well to see young players like Fabian Lysell and Johnny Beecher take the ice as they fight for spots on the Opening Night roster. Head coach Jim Montgomery really wants to see what the rookies, newcomers and youngsters have and preached that philosophy earlier this week during training camp.

For someone like Jack Studnicka, who’s been trying to become a mainstay in the Bruins lineup for a few seasons now, he will center the second line with Lysell on his right and A.J. Greer on his left. Beecher will be the top-line center.

Bruins-Flyers puck drop from Wells Fargo Center begins at 7 p.m. ET on NESN, and postgame coverage will immediately follow the final horn. Remember, you can also catch the game on NESN360.

Here are the Bruins and Flyers projected lines and defense pairings: 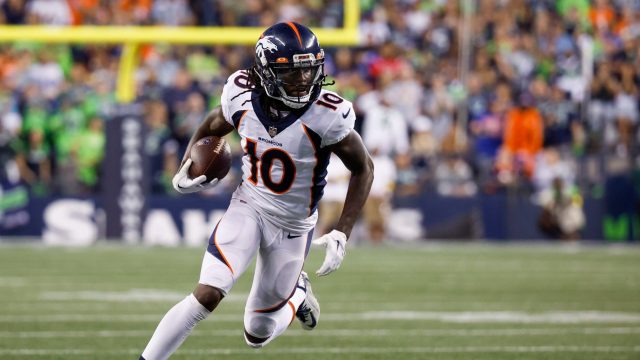 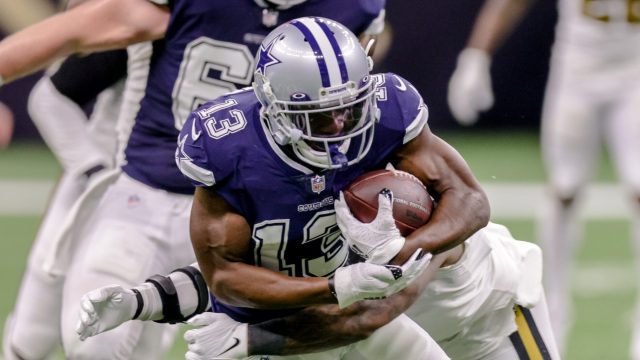