The Boston Bruins are expected to put their horses through their first course against the Philadelphia Flyers.

Leading Bruins players are dressing for their first preseason action when they face the Flyers on Thursday night at TD Garden. Patrice Bergeron, Brad Marchand and Co. sat out Boston’s first two preseason games, as Bruins youngsters and newcomers carried Boston’s banner Sunday against the Washington Capitals and Tuesday against the New York Rangers. Thursday night also marks Boston’s preseason home opener, giving fans their first in-person look at how the squad is shaping up.

Charlie Coyle still is working his way back from offseason surgery, so Jack Studnicka will center the Bruins’ second line, with Taylor Hall and Craig Smith playing left wing and right wing respectively. Studnicka scored a goal against the Rangers and set up another one, and the matchup with the Flyers offers him another chance to make his case for a spot on the Opening Night roster.

Jeremy Swayman will start at goaltender for the B’s. He played 30 minutes and allowed one goal on 19 shots Sunday in the preseason opener.

That said, here are the projected lineups for Thursday’s Bruins-Flyers game.

(The Flyers did not reveal the rest of their lines prior to puck drop.) 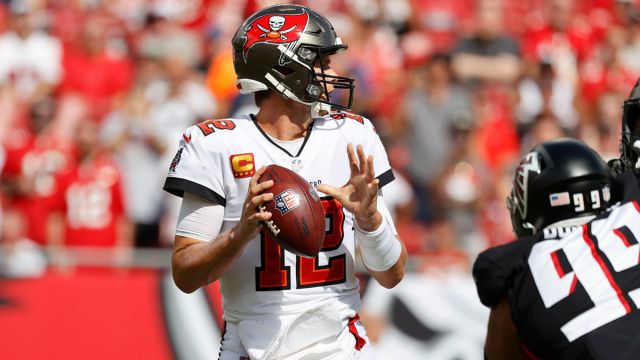 NFL Rumors: Who Tom Brady Initially Wanted To Sign With In Free Agency 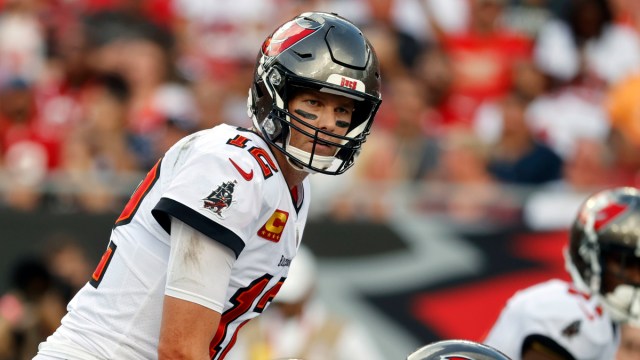