Young Canadiens Fan Has Adorable Reaction To Being Given Puck (Video) - NESN.com Skip to content

The Montreal Canadiens lost again Tuesday night and are struggling mightily at the moment.

That probably doesn’t matter at all for one young Habs fan.

The Canadiens lost to the Columbus Blue Jackets on Tuesday night, marking their second consecutive loss and their eighth in their last 10 games. But the night of one small Canadiens supporter was made when forward Dale Weise tossed the kid a puck.

The kid’s reaction was priceless.

The same little guy had a pretty hilarious “run-in” with Brendan Gallagher — the player whose jersey the kid wore to the game. 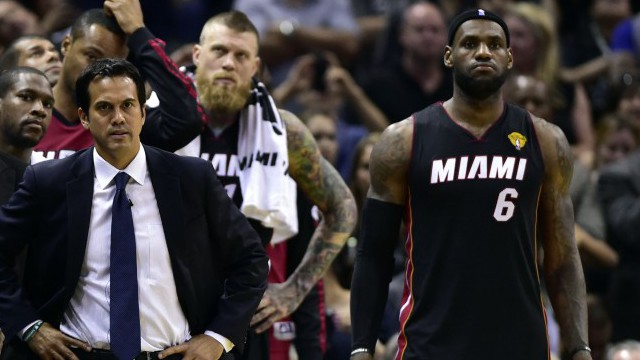 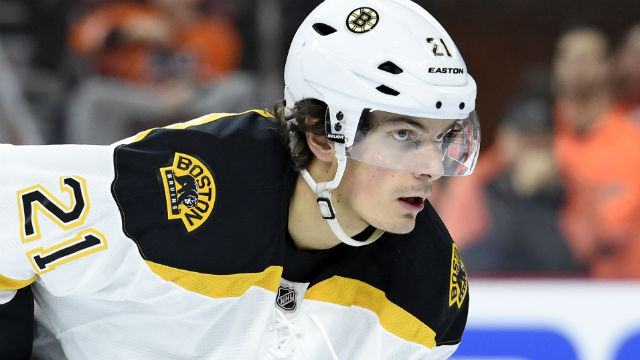 Bruins At The Break: Playoffs Very Much In Reach Entering All-Star Weekend