First, it was Cam Newton’s dancing that sent NFL fans into a tizzy. Now, it’s the fact he’s a dad.

The Carolina Panthers quarterback and his longtime girlfriend, Kia Proctor, welcomed a son, Chosen Sebastian Newton, into the world on Christmas Eve. But a week into his new fatherhood, readers of The Charlotte Observer already are questioning his worth as a parent.

In Monday’s “Letters to the Editor” section, two separate fans wrote to the Observer chastising Newton for not marrying his girlfriend before their child was born. Apparently, this makes him less of a man and a questionable human being.

“So the man whom we celebrate, and with good reason, has produced a son,” reader Patricia Broderick wrote. “Congratulations would be in order if he had been man enough to marry the mother of his child and make a home. This happy occasion is blighted when Cam, whose own parents were married, skips the very basis of being a good parent.”

Another reader seemed to wonder if Newton might now be responsible for promoting more unmarried births — or something.

“It is amazing that the birth of Cam Newton?s son by his girlfriend is a front-page story,” Thomas Uhl wrote. “The U.S. is seeing a rise in unmarried births and for the media to flash this as the greatest happening for Cam Newton is contrary to today?s family principles.”

Of course, the idea that being unwed automatically makes Newton an unfit parent or “brings shame to his family,” as one NBC Sports radio host suggested, is ridiculous. Everyone is entitled to their beliefs of what constitutes a family, but to attack a new father simply because he doesn’t have a marriage certificate is unfair. Not to mention, New England Patriots quarterback Tom Brady also had a child out of wedlock in 2007, and you didn’t see people writing in to The Boston Globe to complain.

At the end of the day, all that matters is Newton and Proctor love their child and work together to give him the best life they can provide, even if they never choose to marry. 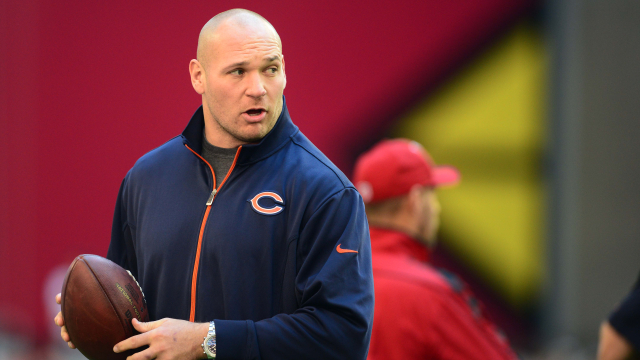