The Cam Newton haters will be out in full force after this one.

The Panthers quarterback stole a visiting Seattle Seahawks fan’s 12th Man flag out of the stands Sunday and joyfully slammed it to the ground following Carolina’s 31-24 divisional-playoff win.

Cam Newton does not want your 12th Man flag https://t.co/OTkoHBHYjr

Newton previously faced a hefty share of criticism after similarly taking a Green Bay Packers fan’s flag during a home game at Bank of America Stadium in November.

As a result of the incident, signs larger than 24 inches by 24 inches were banned from the stadium, which made headlines last week after upset traveling Seattle fans were disappointed they couldn’t bring their giant “12s” to Sunday’s game. 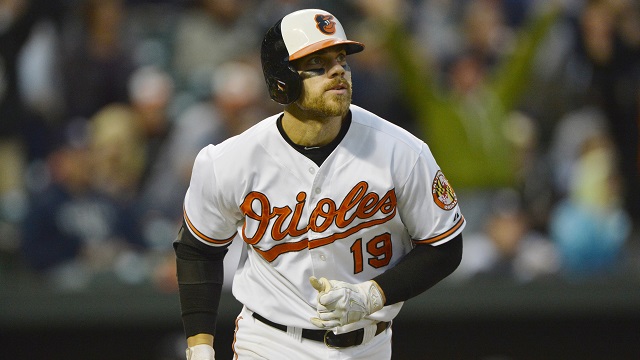