The New England Patriots elected to play it safe heading into Week 17 despite needing to beat the Miami Dolphins for the No. 1 seed in the AFC playoffs.

The Patriots’ injuries will put more pressure on reserves in a must-win game. Check out this week’s keys to victory:

The Patriots will need backups to step up at wide receiver, offensive tackle, defensive end and linebacker. Let’s look at who could fill those roles:

WR: Danny Amendola’s knee is still banged up, but it appears he’ll suit up, since he traveled and teams only typically declare seven players inactive. It’s possible Amendola suits up but doesn’t play unless there’s an emergency, however.

Brandon LaFell and Keshawn Martin likely will start. The Patriots also have Chris Harper and Matthew Slater. The Patriots can play with two-tight end (Rob Gronkowski and Michael Williams) and two-running back (Brandon Bolden and James White) sets with Edelman out.

OT: Marcus Cannon likely will take over at left tackle, and Cameron Fleming or LaAdrian Waddle are the most likely candidates to play on the right side. The Patriots also could play Bryan Stork at offensive tackle and have David Andrews line up at center.

DE: Jabaal Sheard, who’s been the Patriots’ most consistent pass rusher, likely will draw his first start of the season. Ninkovich would play opposite Sheard if he suits up. If not, rookie Geneo Grissom would be thrust into duty at left defensive end with linebackers Darius Fleming and Dekoda Watson serving as the backups.

LB: Jamie Collins and Jerod Mayo likely will start with Hightower and Freeny out. Either Darius Fleming or Jon Bostic would play third linebacker in base sets.

In a worst case scenario, here’s how the Patriots’ front seven will look:

GIVE BRADY TIME
The Dolphins appear to have given up after another tumultuous season, but their defensive line is still potent. Olivier Vernon and Derrick Shelby do a nice job of getting after the quarterback. Defensive tackle Ndamukong Suh also is dangerous. Without Edelman, Brady needs more time to get rid of the football, so his banged-up offensive line needs to step up.

EARLY LEAD
Since the Dolphins appear to have essentially given up, losing three consecutive games, getting off to an early lead could ensure easy victory for the Patriots and would allow them to rest even more starters late in the game.

It would be wise for the Patriots to come out firing to Amendola and Gronkowski and get them out off the field as soon as the game is in hand. Some turnovers from a semi-healthy Patriots secondary also would help. 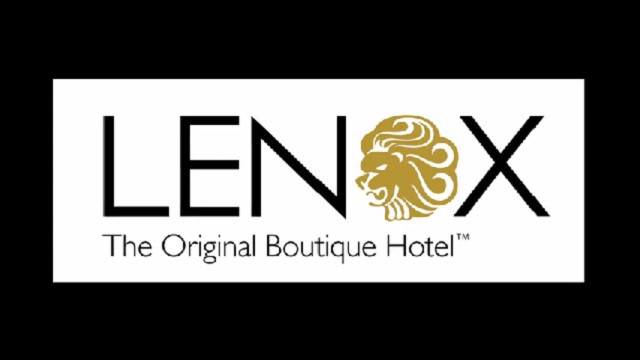 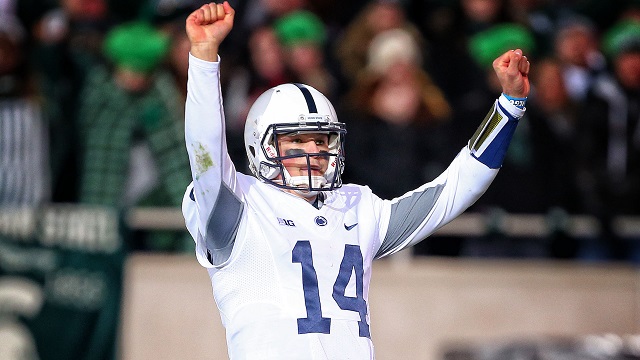