Rams, Chargers Better Fits For L.A. Than Raiders Are, And NFL Knows It - NESN.com Skip to content

The Rams seem all but headed back to Los Angeles, and quite frankly, they should’ve never left.

Georgia Frontiere seemed hell bent to erase 48 years of franchise history, though, so her hometown of St. Louis could have another NFL team, and in 1995, the Rams were off to Missouri.

That wrong appears it will be righted this week, when NFL owners meet in Houston to discuss possible franchise relocation to L.A. If the Rams’ move is green-lighted — and all reports indicate it likely will be — owner Stan Kroenke’s Inglewood, Calif., stadium would become reality. That mammoth project would be big enough for two teams, as the NFL desires, so the question will become who joins the Rams there.

Multiple NFL officials and owners not involved with any L.A. stadium project believe it should be the Chargers, not the Raiders, according to the Los Angeles Times.

Chargers owner Dean Spanos, who wants to leave San Diego after years of trying to replace decaying Qualcomm Stadium, has partnered with Raiders owner Mark Davis to propose a new joint stadium in Carson. But Davis has waffled between L.A. and Oakland, the Orange County Register noted, and that could be a problem. Therefore, if his NFL colleagues can convince Spanos to join forces with Kroenke in Inglewood, both teams could play in what one owner told the Times would be a “transformational” building for the league.

Convincing Spanos could be difficult, though. The Times’ sources told the newspaper that Spanos doesn’t want to ditch a partner. Money talks, however, and although the Carson project received approvals earlier than the Inglewood site, “the deals aren’t even close,” one influential owner told the Times. Inglewood is more expensive, more expansive and closer to the affluent neighborhoods NFL teams crave. There are, after all, PSLs and luxury boxes to sell.

The Times also noted a Raiders return to L.A. “is not popular among many owners,” and that might be a case of the son paying for the sins of the father. Al Davis famously fought the NFL over many issues, including where his team would play, and he even still claimed the L.A. market after he moved the Raiders back to Oakland, also in 1995. But the Raiders never felt like Los Angeles’ team — they stayed just 12 years — and belong to Oakland, where they started. They should stay there, work out their issues with the city or move elsewhere in the Bay Area.

Of course, issues such as franchise relocation are more complicated than they seem, and common sense doesn’t always prevail. NFL owners could vote to relocate any combination of the three teams to L.A., but this much seems clear: The league wants two teams there. And if it doesn’t want a repeat of 1995, it will welcome the Rams and Chargers to the City of Angels. 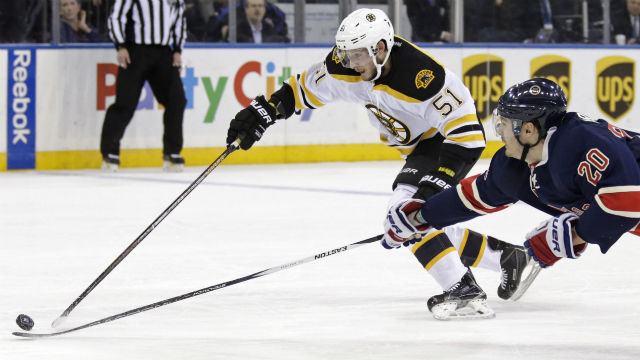 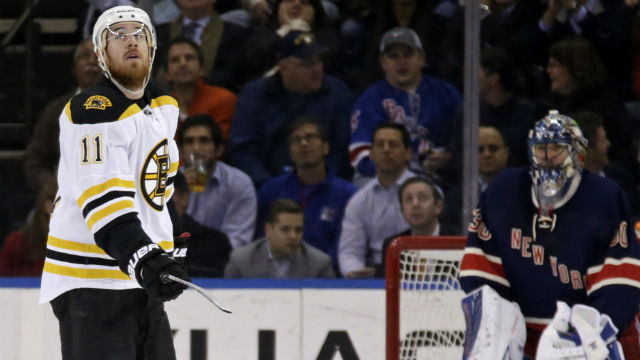 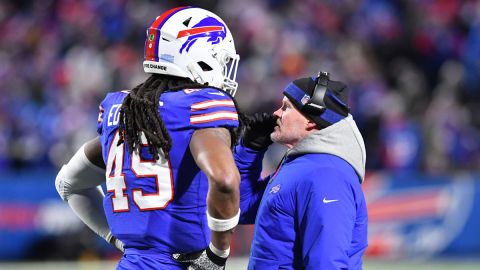