A solid chunk of Patriots Nation is in an outright panic after their team lost four of its last six games heading into the postseason. The Patriots’ 20-10 loss to the Miami Dolphins in Week 17, when they could have clinched the AFC’s No. 1 seed and home-field advantage throughout the playoffs, is the straw that broke the back of the proverbial camel carrying the confidence of New Englanders.

There’s a debate to be raised whether the Patriots were going full bore in their final game of the 2015 season. The Patriots claim they were, but after seeing them run the ball 27 times and pass it just 21 — and with 21 of those runs and just five passing attempts coming in the first half — it’s fair to question it.

It appeared the Patriots were concurrently trying to keep their best players healthy while also attempting to establish the run and win on top of it. Wide receiver Danny Amendola was targeted just four times while playing with a banged-up knee. Neither Amendola nor tight end Rob Gronkowski was used heavily over the middle. That’s where the Patriots do much of their damage when they’re firing on all cylinders.

All of this raises another question: Is there cause for concern as the Patriots enter the playoffs?

I say no. As evidenced above, it’s clear the Patriots didn’t head into Week 17 with a full playbook. They went vanilla early with counter run plays and tried to make up for it late with deep heaves into the abyss. It didn’t work, and the Patriots’ defense, without defensive end Chandler Jones and linebacker Dont’a Hightower, couldn’t hold the Dolphins, allowing 342 yards through the air and 96 on the ground.

The Patriots will get Hightower and Jones back for the playoffs. They’ll also have wide receiver Julian Edelman and left tackle Sebastian Vollmer, and one would think Amendola and Gronkowski will be given a heavier workload.

Belichick was less expansive about the Patriots’ next step.

The Patriots obviously haven’t been the same team since losing Julian Edelman in Week 10. They started the season 10-0 and have gone 2-4 since. They have to hope a mostly healthy roster and a week off will reset their season, bringing them back to what worked early.

We’ll find out in two weeks if injuries killed the Patriots late this season, or if the team somehow lost its gusto. My guess is it’s the former. 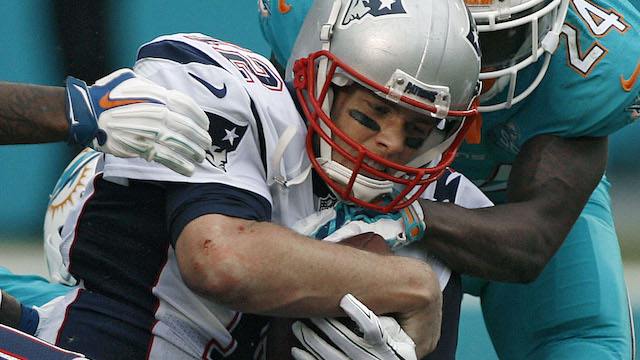 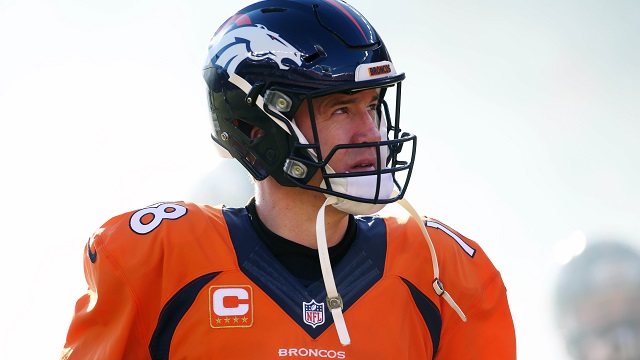