The NHL trade deadline passed Monday at 3 p.m. ET, and it was a bit of a letdown.

Most of the major transactions happened before deadline day, and although some minor deals trickled in, there weren’t any significant moves that will have a huge impact on the playoff race in either conference.

Let’s recap the winners and losers of the trade deadline.

Winners
Toronto Maple Leafs
Tearing down a roster is much easier than building it back up, but the Leafs at least earned an “A” grade for their handling of assets in the weeks leading up to the deadline.

The Leafs’ front office is well-positioned to add several quality players to an already-talented prospect pool in the coming years, in addition to having the cap flexibility to be buyers in free agency.

Carolina Hurricanes
The Hurricanes stayed true to their rebuilding process despite being four points out of a playoff spot and received an impressive haul for two pending unrestricted free agents: No. 1 center Eric Staal and top-six winger Kris Versteeg.

These moves, in addition to two quality prospects, have given the Hurricanes 21 total picks over the next two drafts, including at least two in each of the first three rounds of the 2016 draft.

Chicago Blackhawks
The Blackhawks separated themselves from the rest of the pack in the West by filling their top need with the acquisition of veteran forward Andrew Ladd to play left wing alongside Jonathan Toews and Marian Hossa on the first line. Ladd is a solid two-way player who provides scoring, power-play skill, leadership and a wealth of playoff experience.

The Blackhawks did give up a top prospect in Marko Dano, their 2016 first-round pick and a 2018 second-round selection, among other lesser assets, to acquire these pieces. That said, it was the correct route to go with the team’s championship window open right now.

Anaheim Ducks
The Ducks got forward Brandon Pirri from the Florida Panthers for a sixth-round pick, which was a very low cost, as well as forward Jamie McGinn from the Buffalo Sabres for a conditional third-round pick.

These moves will help an Anaheim offense that ranks in the bottom half of the league in 5-on-5 goals scored and shooting percentage. The Ducks have the best record in the league since Jan. 1 and didn’t need to tinker much with a roster that already was good enough to reach the Stanley Cup Final.

Calgary Flames
The Flames received a great return for defenseman Kris Russell: a conditional 2016 second-round pick (will be a 2016 first-rounder if the Dallas Stars make the conference final and Russell plays 50 percent of the games), young defenseman Jyrki Jokipakka and forward Brett Pollok.

Both Hudler and Russell were pending UFAs, yet the Flames were able to receive multiple assets for each. These assets will help the Flames retool and be better positioned to make the playoffs next season.

LOSERS
San Jose Sharks
Someone forgot to tell Sharks general manager Doug Wilson it’s not 2010 or 2011. His Sharks, despite being in third place in the Pacific Division and in a playoff spot, are not equipped to make a deep playoff run with the Anaheim Ducks and Los Angeles Kings likely standing in their way of the conference final.

Yet, Wilson gave up two future second-round picks to acquire Roman Polak, who’s nothing more than a bottom-pairing defenseman.

Acquiring backup goalie James Reimer was a good move, considering the Sharks gave up little to acquire him, but he won’t make much of an impact unless starter Martin Jones struggles.

San Jose, a team currently retooling and possibly rebuilding soon, now lacks a first- and a third-round pick in 2016, and doesn’t have second-round selections in 2017 and 2018. Ouch.

Boedkker to COL seems fitting… Don't think this is a good plan for the Avs particularly. PP specialist, but well below par at 5v5.

It’s true, Boedker does very little to drive puck possession. That’s an issue for an Avs team that ranked at the bottom of puck possession in February with a league-low 42.3 Corsi percentage at 5-on-5. In terms of scoring at even strength, Tanguay actually is a better player. He has tallied 1.41 points per 60 minutes at 5-on-5 this season, compared to Boedker’s 0.99 points per 60 minutes.

The acquisition of defenseman Eric Gelinas from the New Jersey Devils for a 2017 third-round pick was a good move by Colorado and satisfied a need to upgrade the blue line, but that move is unlikely to push them into the playoffs in a competitive Western Conference.

Dallas Stars
Kris Russell is not a good defenseman, it’s that simple. He rates as a bottom-pairing or worse player in many facets, as his HERO chart shows. Dallas plays a risky, uptempo game where defensemen already are under pressure because of the offensive-minded approach. This is the worst-case scenario for a player of Russell’s skill set.

The Stars needed a legit top-four defenseman who could drive possession, play against top competition and provide a steady presence in the playoffs. Russell does not satisfy these needs.

The price for Russell, a UFA on July 1, also was way too high.

If that wasn’t enough, that second-round pick becomes a first-rounder if the Stars make the conference final and Russell takes part in 50 percent of Dallas’ games, per TSN’s Pierre LeBrun.

Vancouver Canucks
The Canucks had the best rental defenseman on the market in Dam Hamhuis, and they weren’t able to get a deal done.

Hamhuis does have a no-trade clause in his contract, but he’ll be a UFA on July 1 and could walk for nothing in free agency. Even if Hamhuis wants to re-sign with Vancouver long term, trading him now and getting some assets and then signing him July 1 would have been the best-case scenario.

Vancouver could have acquired draft picks to help its rebuild/retool by moving these UFAs, but now it could lose them without receiving anything in return. It’s another bad move by Benning in his short tenure as Canucks GM. 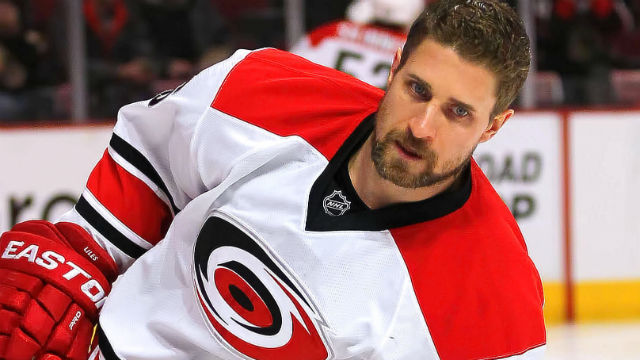 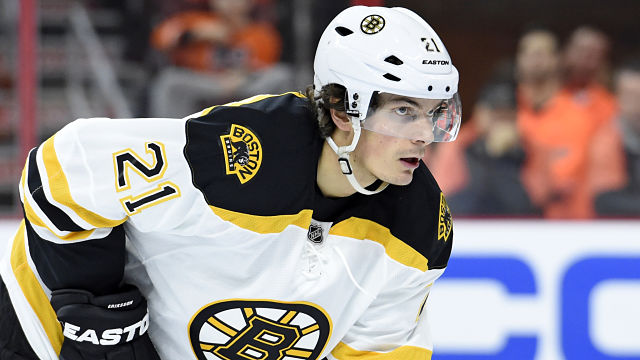