Their most notable move, however, was the one they did not make. The team chose not to trade winger Loui Eriksson, who is set to become an unrestricted free agent and has yet to come to terms on a contract extension.

Renaud Lavoie of TVA Sports was the first to report news of the Liles trade, and Hurricanes general manager Ron Francis later confirmed it. In the deal, the Bruins sent a 2016 third-round draft pick, a 2017 fifth-round pick and forward prospect Anthony Camara to Carolina.

Liles, a 35-year-old left-shot blueliner, is in the midst of his 13th NHL season. He has played in all 64 of the Hurricanes’ games this season, recording six goals and nine assists.

TSN’s Bob McKenzie broke the news of the Stempniak deal, which gives the Bruins some much-needed depth at right wing. The 33-year-old entered Monday as the Devils’ leader in assists (25) and points (41) and is on pace for career highs in both categories.

New Jersey received a 2016 fourth-round pick and a 2017 second-round pick in the trade.

Both Liles and Stempniak are impending UFAs. 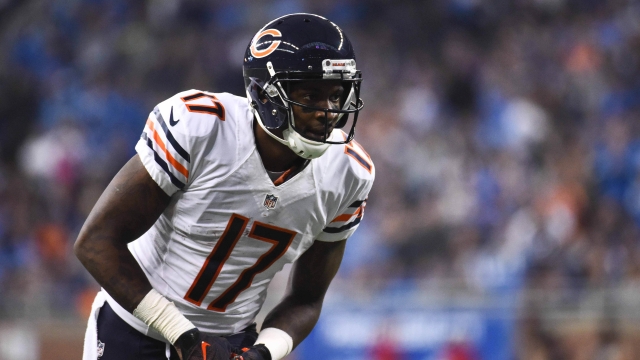 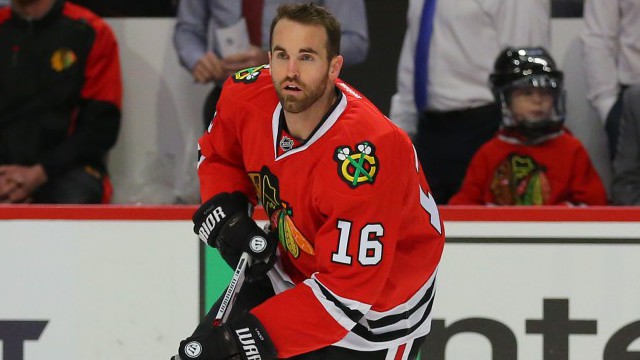