The Chicago Blackhawks have a chance to become one of the greatest dynasties in NHL history, and they’re pushing in all their chips to make it happen.

The Blackhawks acquired top-six forward Andrew Ladd from the Winnipeg Jets on Thursday in exchange for highly rated prospect Marko Dano, a 2016 first-round draft pick and a conditional choice that will become a 2018 third-rounder if Chicago wins the Cup. Winnipeg also retained 36 percent of Ladd’s $4.5 million salary.

Blackhawks general manager Stan Bowman isn’t afraid to make big rental moves, as the price he just paid for Ladd shows. Arguably the top player available ahead of Monday’s NHL trade deadline, Ladd will be an unrestricted free agent after the season, but he’s likely a great fit in Chicago for several reasons.

One is the Blackhawks’ need for a top-six left winger, specifically someone to play alongside Jonathan Toews and Marian Hossa on the first line. Ladd’s goal-scoring ability, rugged two-way skill set and hockey IQ makes him an ideal linemate for Toews and Hossa. Ladd won the 2010 Stanley Cup with the Blackhawks, so he already knows how to complement many of his new teammates.

The acquisition of Ladd gives Chicago a scary top six, including a second line that feaures the league’s top scorer and likely Hart Trophy winner in Patrick Kane, as well as the Calder Trophy favorite in Artemi Panarin.

This trade will have a trickle-down effect on the rest of the Blackhawks’ lines, too. Andrew Shaw, for example, probably will go back to more of a third-line role, which better suits his game and gives Chicago the required bottom-six depth for playoff success. Strong third and fourth lines were a primary reason the Blackhawks won the 2013 and 2015 Stanley Cup titles.

In the larger picture, Chicago had to make some kind of move before the trade deadline because the Western Conference playoffs will be a long, intense grind.

The Dallas Stars are a formidable opponent and already have shown they can beat the Blackhawks in the regular season. The Los Angeles Kings, two-time Stanley Cup winners who ended Chicago’s repeat bid in 2014, again are among the West elite. The Anaheim Ducks, who probably should’ve eliminated the Blackhawks in last season’s Western Conference final after taking a 3-2 series lead, have gone 19-4-2 since Jan. 1.

We also must not forget about the St. Louis Blues, who aren’t an easy team to play against, given their depth and talent on the blue line.

The Blackhawks will have a difficult road in their quest to become the first back-to-back Stanley Cup winners since the 1997-98 Detroit Red Wings, but kudos to Bowman for realizing what’s at stake. Another championship would be the franchise’s fourth in seven seasons and give them what all dynasties have: consecutive titles.

This opportunity is worth giving up quality assets to pursue. 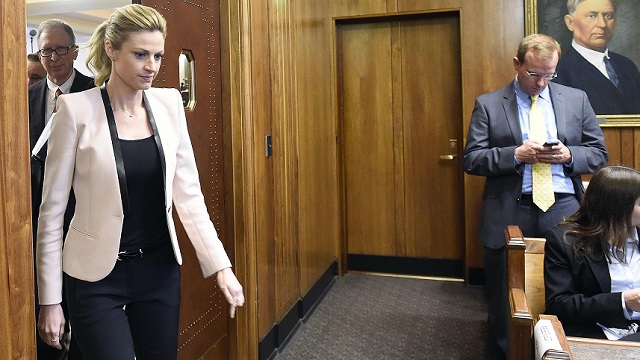 Erin Andrews ‘A Shell’ Of Former Self After Peephole Video Incident, Father Testifies 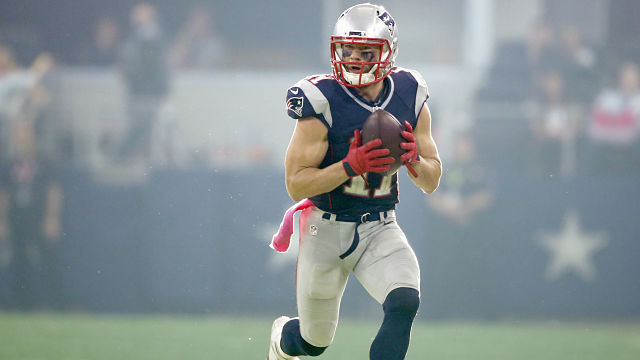